Watt Tyler, Where Are You Now? 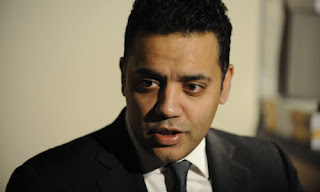 The one thing that may have been to his credit is to get on top of the whole fiasco in the way that David Cameron has, even though his own MPs expenses claims are, for the most part, far more outrageous than those of the Labour benches. But he did not; it got on top of him.

Now, only two days after he emerged from his ‘vote of affirmation’, refreshed and renewed, he has reappointed Shahid Malik to the government. Malik stepped down last month as justice minister after revelations about his creative-and lucrative-living arrangements. Shady Shahid claimed a minimal rent for a three-bedroom house as his main home while designating his London property as his second home, allowing him to make off with an impressive £66,827 in three years, the maximum allowable. He also claimed £65 for a court summons for non-payment of council tax. My, what fools we mortals are!

Now Shady has been ‘cleared’ of wrong doing by Sir Philip Mawer, the Joker’s adviser on ministerial conduct. What wonderful news, one bright light on a dismal episode! Well, yes, it might be, except the Joker is refusing to allow Sir Philip’s report to be published. Is there anything this man can do right, anything at all?

Let me finish with two letters from today’s copy of the Telegraph which made me smile;

SIR, We know have the absurd situation of an unelected Prime Minister being nursemaided by a twice-disgraced former MP who, as an unelected peer, sits at the Cabinet table alongside other peers, one of whom, the new Minister for Europe, comes straight from Brussels. Cromwell would be apoplectic and so should we the electorate.

SIR, I am becoming increasingly frustrated by MPs, including Gordon Brown, telling me that, despite what I might feel or think, what I actually want is for them to continue the fight against the recession on my behalf, because I know they are the best people for the job. This wholesale nationalisation of public opinion is becoming very annoying.

Watt Tyler, where are you now we have need of you? Alas, all we have is Jack Straw. :-)) 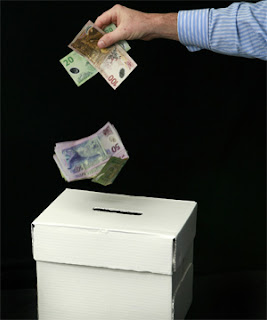