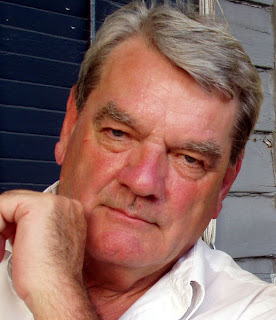 David Irving is a superb historian, meticulous and thorough in his use of and search for primary sources. He is, in a sense, a historian's historian, which only serves to make his offense all the greater.

You see, most Holocaust deniers and Hitler enthusiasts are either stupid or deluded or both. But Irving is not. I read a first edition of Hitler's War in which he does not deny the Holocaust, he simply says that it 'emerged' as a result of ad hoc action by local Gauleiters and the SS.

But anyone who knows anything at all about the Third Reich, and Irving, I do believe, knows more than most, would quickly conclude that nothing, nothing at all, no major initiative of this kind, could ever have happened without Hitler's knowledge and approval. The argument is simply unsustainable.

So, unsustainable as it is, it gave way to outright Holocaust denial. In his blindness, in his political bigotry, Irving committed a sin which for which no historian, no researcher, can be forgiven: he twisted, denied and distorted the facts. He knows the truth: he simply chose to turn away from it in a perverse act of double-think. He gave over his formidable talents to a worthless cause. A superb historian became a wretched human being, the chief victim of his own fraudulent bad-faith. It's tragic.
Posted by Anastasia F-B at 22:46