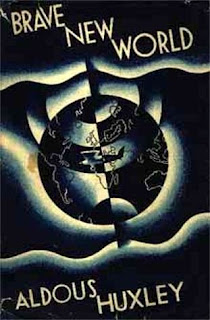 Strictly speaking, Brave New World and Nineteen Eighty-Four are not really comparable as novels, beyond the bare fact that they are both dystopian. Orwell and Huxley had quite different points of departure. For Orwell, the imagined future was built on a totalitarian present, with the examples of Fascism and, above all, Stalinism before his mind. It was a brutal vision, based on the manipulation of memory, constant warfare and the deliberate creation of shortages.

Huxley, in contrast, was less interested in the deleterious effects of contemporary ideologies, and much more in the soulless nature of mass consumerism, based on the creation and control of artificial desires. It is a vision of a future based on contrived happiness, without depth or real moral purpose, a one-dimensional future of the kind later explored in the theoretical work of Herbert Marcuse.

Of the two visions, Huxley's is far closer to our truth, the 'future' at this particular point in history. To judge them purely as works of literature I would say, in expressing a personal opinion, they are both of considerable value; but as a craftsman Huxley had a far better command of literary technique, a greater understanding of character and language than Orwell. Nineteen Eighty-Four at some points breaks down as a novel, especially in the long and undigested extracts from Emmanuel Goldstein's 'Book.' There is another dystopian novel which is often overlooked, though in some ways it is better than either Huxley or Orwell-We by the Russian writer Yevgeny Zamyatin, which combines elements of Brave New World and Nineteen Eighty-Four. 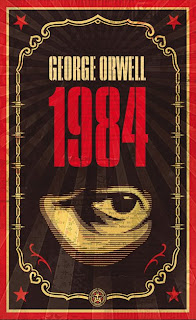 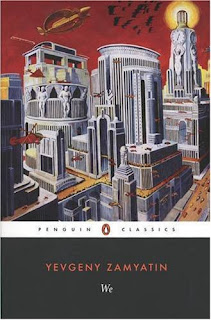