ET and the Fall of Man 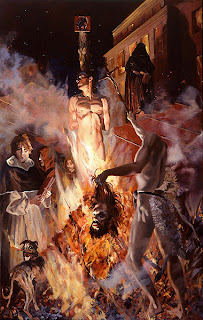 I don’t suppose too many people, particularly those preoccupied by the possibility of life beyond this planet, have considered the implications of the existence of extraterrestrial life forms, life forms of at least an equal status to humanity, for the central message of Christianity, namely that Jesus came to Earth to offer redemption for the fault of Original Sin.

What’s the problem? Simply stated it is this: did ET and his kin fall with Adam? If they did then their fate looks unjust; it makes God look unjust for punishing all others, not of this world. If they did not then Christ’s mission looks cosmically insignificant.

The Church once took this question entirely seriously, seriously enough to commit to the flames the philosopher, Giordano Bruno, who, amongst his other supposed heresies, had argued that the universe was infinite with an infinite number of worlds. 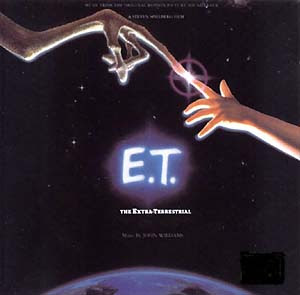