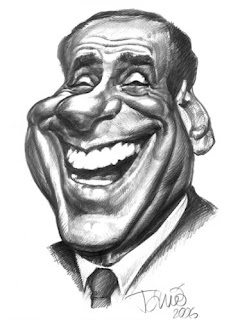 My mind turned this morning for entirely unexplained reasons to Silvio Berlusconi, Italy’s worst son since, well, Il Duce! Sorry:that’s unfair; Mussolini at least had a sense of style!

Yes, I know now why Berlusconi, that seedy old Lothario, has intruded on my consciousness: it’s because I caught the tail-end of a story about girls-meaning prostitutes-who had been paid to attend one of his gruesome parties. I really do have to make some concessions to the perspicacity of Karl Marx; everything in history does indeed occur twice, the first time as tragedy and the second time as farce. On reflection I think I will amend that to suggest that many things in history occur twice, the first time as farce and the second time as even more farce. Seedy Silvio calls to mind the long-dead Emperor Tiberius. If you want to know the exact parallel I’m drawing read Seutonius, particularly his account of those lovely parties at the Imperial retreat on Capri.

Seedy Silvio has such a stranglehold on the Italian press that it’s doubtful if Italy has a free press at all, one of the essential props, arguably the essential prop, of a proper working democracy. But Italy came late to democracy and, I suspect, has never been entirely comfortable with the idea or the practice. After all, this is a country that no sooner had it cast off Fascism than it almost embraced Communism. Now it has another ‘benevolent dictator’, who, like his predecessor, would probably much rather send people ‘on holiday’ than murder them. I wonder if there are still places on Capri. :-)) 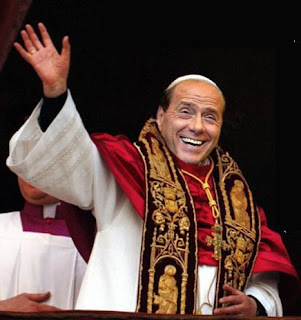 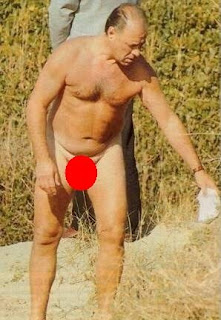