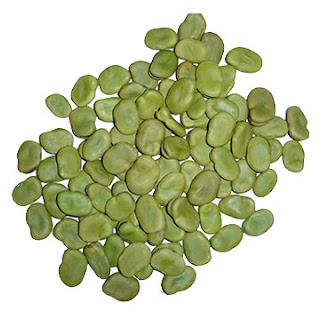 I bet you didn’t know that! Well, they do, or at least they do according to Pythagoras, who wrote, “Eating beans is a crime equal to eating the heads of one’s parents.”

The bean-hating mathematician and philosopher was also a religious dissenter who established his own sectarian colony. Some of the notions put forward concerning diet were eccentric, to say the very least. Pythagoras believed in the transmigration of souls, which could pass from people to animals. So, animal sacrifice was out. Heated spices and herbs were altogether more suitable offering to the gods.

Yes, just as spices were the route to heaven beans took one in the opposite direction. Broad beans, were, so he said, the ladders for the souls migrating from the underworld. Beans grown in a closed pot resulted in a mass of obscene shapes, resembling sexual organs or aborted foetuses. I know it sounds just so funny but for Pythagoras and his followers diet was an important branch of ethics. Well, perhaps it is. :-)) 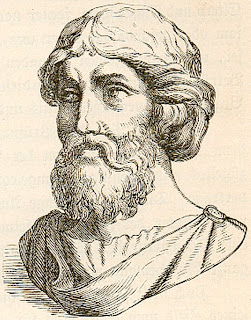