I Wish I Was In Dixie

I’ve mentioned before that mother and father have very good friends in Georgia, a place called Moultrie, really nice people, Old South, I suppose. We have been visiting them and they have been visiting us on and off for as long as I can remember. I love Moultrie and I love rural Georgia. The town itself is really pleasant, a survival, I suspect, of a gentler and older America. It’s where I learned to shoot, amongst other things. The people in question own a lot of land around the town, some of it cotton-growing country. I was taken out one Sunday afternoon with a .22 rifle to a place where there is a large body of water. A little water was put in the some balloons which were tied and then set off to float. Our task was to hit these targets in motion. What fun it truly was. I was also given the opportunity to try a .30 hand gun, but that was beyond me. It seemed to come alive in my hand; I could not hit a thing! 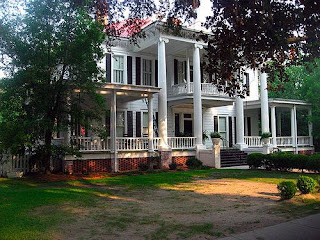 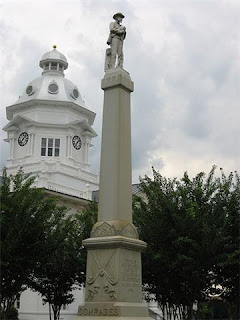 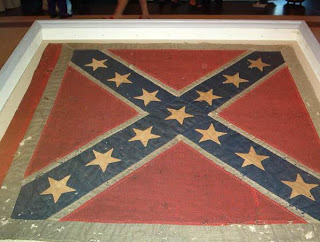