Please Release Me, Let Me Go 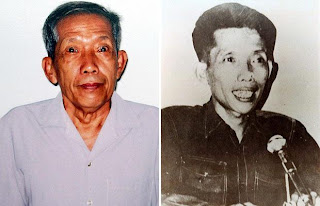 Imagine a man, if you will, indicted on a charge of mass murder, indicted on a charge of running a torture centre where thousands were imprisoned and thousands killed, even small children, a place from where only a dozen people emerged alive. Imagine still further that the accused freely admitted that he alone bore the direct responsibility for the loss of at least 12,380 lives. What kind of penalty do you think such a person could expect; death, perhaps, or life imprisonment? No, he expects to be released, or at least he has asked the court if it will release him, thank you very much.

This is no black comedy; this is a scene being played out before the tribunal set up in Cambodia to examine the atrocities committed in that country by the Khmer Rouge. The individual in question, one of the principal defendants, is Kaing Guek Eav, better known simply as Comrade Duch, who ran the Toul Sleng prison in Phnom Penn in the days of Pol Pot. I’ve been there; it’s a grim place, a place where mug shots of former inmates are fixed on the walls, staring out in a blank and expressionless fashion, a stare without hope.

Duch has continually expressed his regret for his past actions, though he now seems to believe that these actions carry no consequences. After all, these people, those who were tortured to death at Toul Sleng, did not matter when they were alive, why should they matter now they are dead? At the end of his summing up, two days after admitting his culpability, he said “I would ask the chamber to release me, thank you very much.” Just like that. Not quite believing what it had heard, the bench asked Duch’s lawyers to clarify, asking if it was a plea for acquittal. Yes, it was.

Listening to this in the public gallery was one Bou Meng, one of the few to survive Toul Sleng, whose wife died there. He stormed out of the court, outraged by this insult to his wife’s memory. Outside, Dara Chey, a student who lost four members of her family under the Pol Pot regime, said that she no longer believed Duch’s expressions of regret. Nor do I; his words are merely a perpetuation of his original crime.

Now sixty-seven years old, Duch will be sentenced next year. The prosecution has asked for a minimum of forty years imprisonment, which, if granted, means that he will never emerge alive. Unless, of course, the judges think that sorry is enough and that the dead really don’t matter. 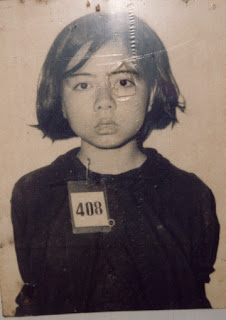 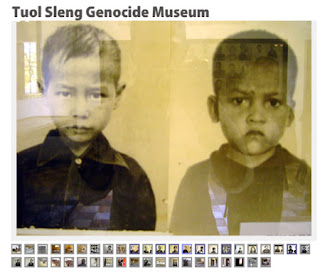 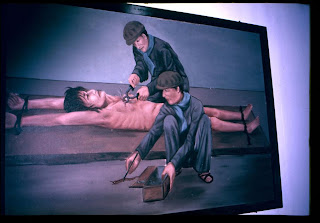 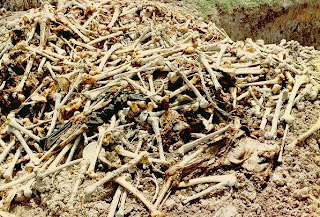 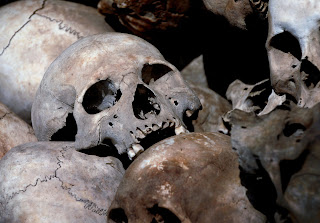