The Past is a Foreign Country 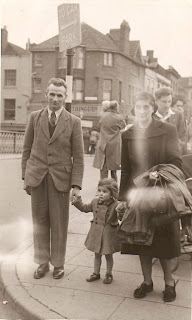 Let me take you on a tour of Britain, the Britain of sixty years ago, austerity Britain. The first thing you will notice is that is that the physical fabric of the country has barely recovered from the war. All of the larger cities, London especially, were still showing serious signs of damage, with bomb sites and many damaged houses. Investment in new housing was still quite low, with the result that there was a lot of homelessness, addressed, in part, by the erection of squat, pre-fabricated accommodation, using the same kind of materials and techniques of the war-time assembly line. It is no accident that the leading British novel of the day, George Orwell's Nineteen Eighty-Four depicts a drab and decayed urban environment. This was not an imaginary future: it was a very real present!

Defence was still a major preoccupation, with as much as 6.6 per cent of GDP being spent in this area, more than any other major country, with the exception of the Soviet Union. The Royal Navy and the Royal Air Force were still among the world's strongest and, in 1952, Britain became the world's third nuclear power. There were four times as many service people in the early 1950s as there are today, and all young men were obliged to perform two years of compulsory National Service.

The war, and its financial legacy, had had a profound effect on the economy. Some foodstuffs, like butter, meat and tea and coal, yes, coal, were still rationed. Confectionary had come off ration in 1949, but distribution had to be brought back under state control because demand was simply too great. Shortages meant that people took to producing their own food in back gardens and allotments. Income tax was at an extraordinarily high level, more than twice what it is today. Bureaucratic red tape was a major feature of everyday life, also brilliantly reflected in Nineteen Eighty-Four, and the 'social comedies' being produced by Ealing Studios, movies like Whisky Galore and Passport to Pimlico.

The reliance of coal as a source of fuel, and the high degree of urbanisation, meant that pollution was a major problem. In 1952 one particularly severe bout of smog in London lasted for five days, killing more than 4,000 people from heart and lung diseases. Industrial pollution had an effect not just on the air that people breathed, but contaminated their local waterways. The urban environment of the day is well illustrated in L. S. Lowry's paintings of his native Lancashire. Most people lived and worked in the towns and cities, though farming was still an important sector of the economy. Agricultural practices, though, were still closer to those of the nineteenth century, with little of the industrial farming we have today. The population, about 50 million by the year 1950, was overwhelmingly indigenous. The 1951 census showed that only 3% of people had been born overseas, and immigrants were, for the most part, white and European. The first post-war black immigrants arrived in 1948 on the Empire Windrush, but they were still a tiny minority of the total population.

Class-divisions would have been much more obvious than now, reflected even in forms of dress. Working-class men still wore the trade mark cloth cap and women the head scarf. Middle-class males were distinguished by white collars, suits and hats. These divisions were reflected in, and reinforced by, the educational system. The Education Act of 1944 had introduced a 'two-tier' system of schooling. Children were filtered by means of an Eleven Plus examination, which sent the majority to secondary modern schools, where they remained until the age of fifteen, leaving with few, if any, qualifications. A privileged minority went to grammar schools, although even fewer went on to university education, which still, by and large, was the preserve of a tiny upper-class elite.

Also in 1950, despite the huge contribution they made to the war-time economy, women were expected to remain in the home after marriage, rather than seek long-term careers. Domestic work was far more intensive, with few of the labour-saving devices present today. Shopping patterns were also quite different, with none of the 'all in one', self-service superstores. The introduction of the National Health Service in 1946, guaranteeing access to medical care, free at the point of delivery, was a great improvement over pre-war provision, especially for the poor and the elderly. Nevertheless, polio was still a serious problem, and remained so until an effective vaccine was introduced in 1951.

Attitudes towards sex and public morality in general were still fairly stringent. Homosexuality was illegal, as was abortion. Back street abortionists flourished in all of the larger towns and cities. Illegitimacy rates were low because of the stigma attached to unmarried mothers. Unwanted babies were mostly given up for adoption, or sent to institutions at home or in the Empire. Divorce was slightly more acceptable than it had been, but far less easy to obtain than it is now. Church attendance was far higher. Sources of entertainment for young adults were fairly restricted, largely confined to the cinema or the local dance hall. American performers and music, though not yet dominant, were becoming ever more influential, though fashion trends, like those of the Teddy Boys, were still uniquely British. For women the New Look was a welcome change from wartime austerity. 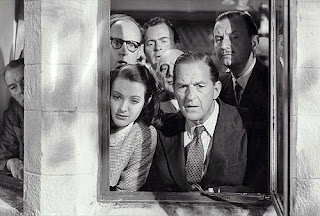 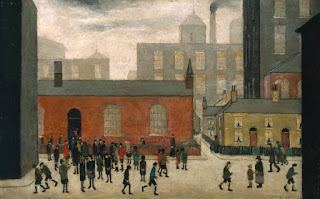 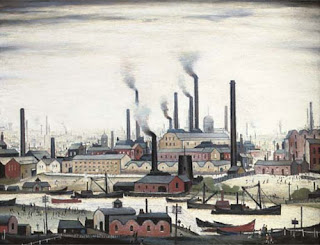 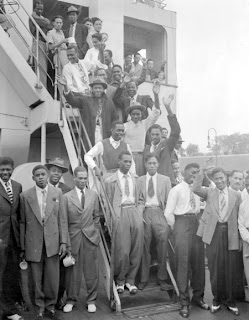 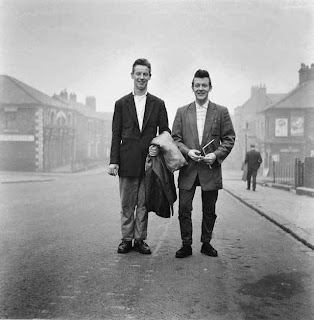 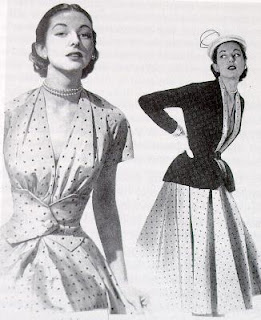 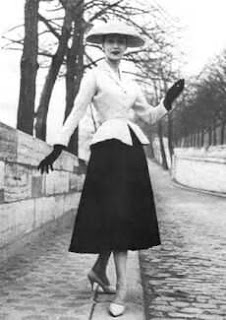