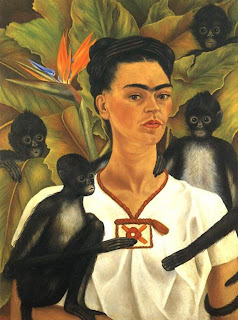 I love the work of Frida Kahlo, my favourite modern painter by far. I really only discovered her properly a couple of years ago when I visited Mexico City, where I went to visit the Blue House where she was born, now a museum; the place where she lived as an artist, worked as an artist and died as an artist; the place she shared for a time with Diego Rivera, Mexico’s other modern icon. I love her so much I can even forgive her politics!

Since then I've read all that I have been able to find on her life and work, including the biography by Hayden Herrera. I also hugely enjoyed the movie Frida. I thought Salma Hayek was really impressive in the title role, looking so much like the artist herself. Alfred Molina was also good as Diego Rivera, though not so repulsively frog-like. :-))

There is something so deeply moving, so deeply personal, about Kahlo’s work, intense, uncompromising and often autobiographical. She was involved in a bus crash in 1925, which left her dreadfully injured and in pain for much of the rest of her life. She tries to capture something of this in many of her self-portraits, with their depictions of personal suffering. Her paintings are also rich in symbols and symbolic meaning, with images many draw from Mexican culture, the culture of the indigenous people.

Although for a long time after her death she was known, if she was known at all, as Diego Rivera’s wife, she steadily acquired a reputation of her own. To tell the truth while I admire Rivera as a muralist, I think that Kahlo is a far better painter. She carries, in her more intimate way, a depth of meaning that escapes Rivera in all of his bombast. 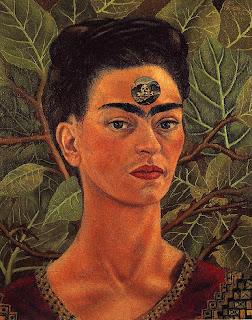 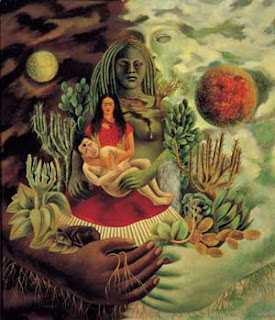 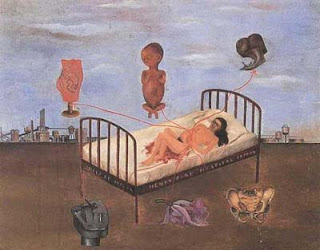 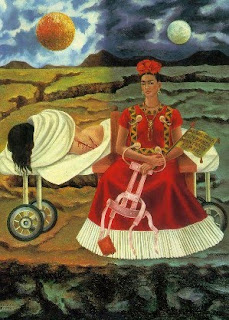 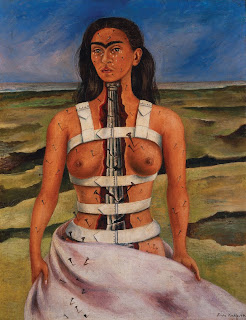 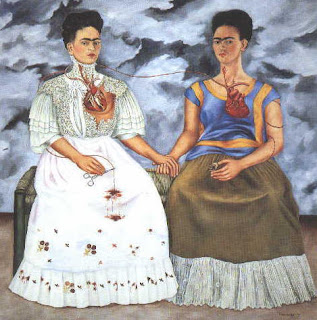