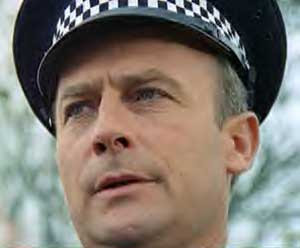 It was sad to learn of the death of the actor Edward Woodward. I never knew his TV work, the work which won him his Golden Globe. For me he will always be Sergeant Neil Howie, the virginal Scottish policeman from The Wicker Man, the 1973 horror classic directed by Robin Hardie, one of my all-time favourite movies.

It’s a movie full of pagan magic and mystery, a wonderful evocative fantasy of ritual and song. Howie, who comes in search of a missing girl, is increasingly horrified by the practices he witnesses, a challenge to his conventional views on religion and morality. But the real horror, the meaning of his presence on Summerisle, is revealed only at the very end. Woodward was brilliant in the part, the perfect counterpart to the equally brilliant Christopher Lee as Lord Summerisle.

Woodward was later to say that he was enormously proud of his role in the movie. He had every right to be proud, for he truly was, in the most complete sense, king for a day. 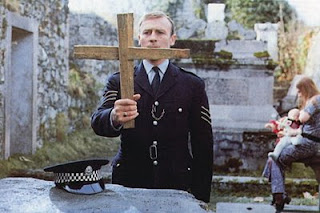 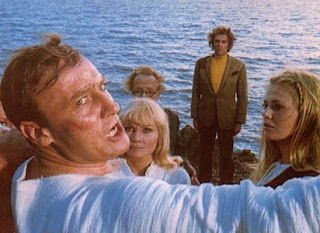 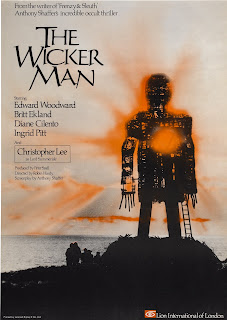