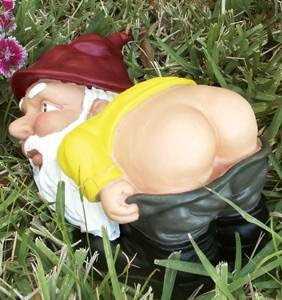 I imagine quite a lot of Americans are familiar with Christine Darg, a rather repellent evangelist? I, thankfully, was not, or at least I was not until I read an article in The Spectator earlier this year(10 January), where she features in an piece by Rod Liddle (Onward Christian Zionists)

Apparently this woman set up webcam overlooking the Golden Gate in Jerusalem in 1998, the very spot she expected Jesus to materialise in the near future. Time passed; Jesus did not appear. But what was worse, people kept showing on the cam, mooning and other such unseemly activities! It was the appearance of everyone but Jesus, and these bare backsides, which caused the cam to be taken down. I killed myself when I read that!

More seriously, this person has contacts with some fairly unpleasant extreme groups, both in the States and in Israel. She is the chief sponsor of a Texas-based organisation, known as the Battalion of Deborah, again something I had never heard of until now, made up of Christian Zionists, opposing each and every attempt to reach an accommodation with the Palestinians, even from within Israel itself.

I know Americans are all too familiar with the lunacies of these Bible literalists, but they are beginning to appear in England also, where people in general take a more relaxed view of religious matters. I shall institute an Inquisition!
Posted by Anastasia F-B at 16:39