Wicca-the Alibi of the Inquisition 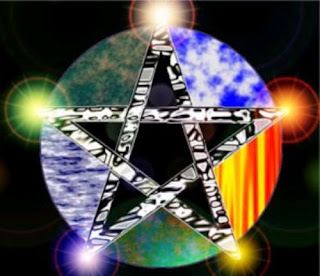 There never was a ‘witch cult’; women and men did not meet to worship ancient spirits. Witches, in simple historical terms, practiced as individuals, or in small groups, attempting to harness the powers of nature, for good or, just as readily, for ill. The idea that an alternative society existed, underground and unacknowledged, that people met in large gatherings or sabbats, in a heretical inversion of the normal order of things, is an illusion born of the Inquisition. If Heinrich Kramer, author of the Malleus Maleficarum, was alive today I rather suspect he would take comfort from the existence of the Wicca movement, because it would confirm all of the ancient preconceptions. Wicca, it might easily be said, is the alibi of the Inquisition.
Posted by Anastasia F-B at 16:04