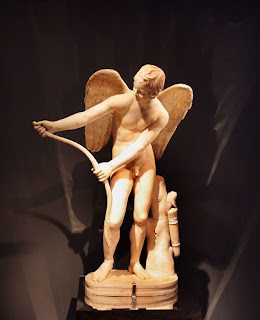 I’m rather sorry not to be in Athens just at the present, for an exhibition has just opened telling the story of love and desire in the ancient world, the erotica of Eros! Over two-hundred and seventy objects d’art have been put on display in the Museum of the Cycladic Art, where they will remain on show for the next six months. It’s quite an achievement as the artefacts, dating from the sixth century BC to the fourth century AD, have been gathered together from more than fifty international museums.

The exhibition centres on a unifying theme: the evolution of Eros, a powerful Greek god, into the Roman Cupid, an altogether tamer, less potent figure, the mere companion of Venus. But this kind of axis has produced a superabundance of all kinds of sexually inspired artefacts. The director of the museum says that that there was no deliberate intention to shock, though some of the depictions, particularly of Eros’ cruelty towards the goddess Psyche, seems to have caused some unease among early visitors. One cameo shows him dragging her by the hair and hitting her with a mallet, illustrating, one supposes, the dual nature of desire.

I delight in the prime of a boy at twelve. One of thirteen is much more desirable. He who is fourteen is a still sweeter flower of the lovers. And one who is beginning his fifteenth year is yet more delightful. The sixteenth year is that of the gods. And as for the seventeenth, it is not for me but for Zeus to seek it.

So, there! Oh, yes, it would be super to be in Athens. Still better to be there in the company of Aristophanes.:-)) 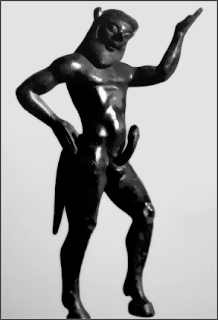 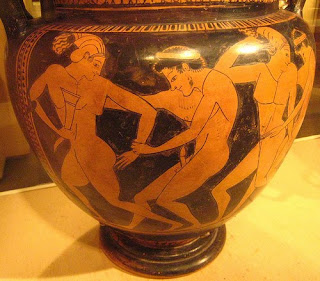 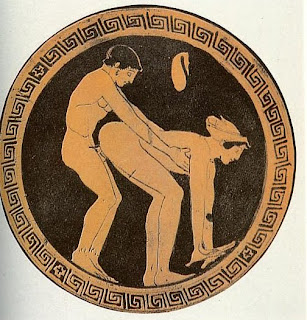 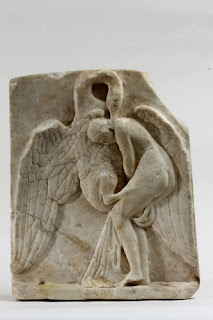 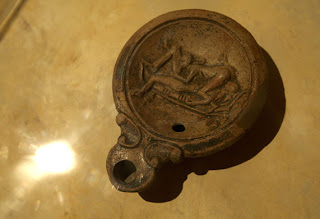 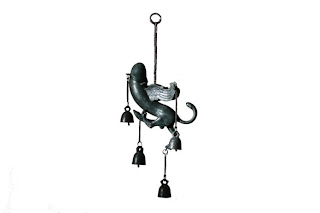 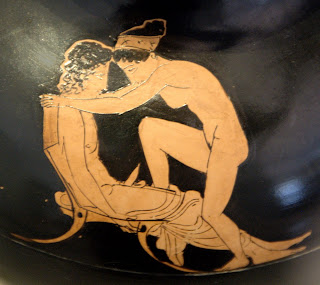 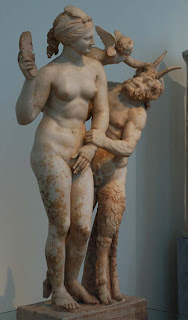