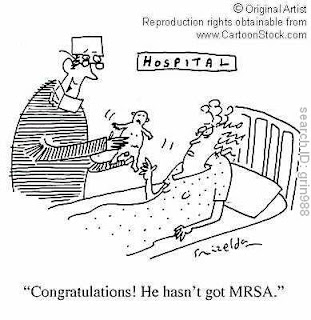 I mentioned in a contribution I made to a discussion on a blog about the British National Health Service, the NHS, that I would like to say a word or two more about this great sacred cow of our national life once I had gathered my thoughts. Well, thy have been suitable corralled and so here I go!

To begin with you might like to know where I am coming from. For most people who read my blogs my politics should be fairly obvious by now: I am Conservative and conservative, right-wing and libertarian, a fully paid up member of the Thatcherite Youth. :-) I have, I have to be honest, almost no experience at all of the National Health Service as a consumer; my parents have private health insurance, in which I am included, which means we have never had to queue, never experienced rationing, never had to negotiate our way around the gatekeepers who hold the keys to state-provided medicine in this country. Does that not disqualify me from passing comment? I don’t believe so. For you see I know how good health care can be. I don’t see why people in general, people who supposedly can’t afford private provision, but still pay huge amounts in tax for public care, should not have access to a far, far better service.

When David Hannan, whom I admire greatly, had the courage to question that the NHS was the best of all possible worlds he was immediately cudgeled from right and left. That fat twit John Prescott, two chins himself, immediately twitted that David Cameron should rebuke him for running down Britain’s ‘most loved’ institution. Others joined in with shallow and egregious points; that Hannan was attacking ‘our hard-working doctors and nurses’ when he had done nothing of the sort. It’s a bit like saying that criticism of the war in Afghanistan is an attack on our service personnel. Hannan’s criticism was leveled at the structure and organisation of the NHS, which, in its fundamentals has remained unreformed for sixty years, yes, sixty years.

Oh, how we delude ourselves when we say that the NHS is the ‘envy of the world’ when it’s the envy of virtually no one, certainly not in the developed world; certainly not, as Hannan has pointed out repeatedly, in places like Singapore. Think about it and ask yourself one core question: what exactly is the NHS? Well, let me tell you exactly how I conceive of it: it’s a holdout, the last survivor of war-time Britain and of the austerity Britain of the post-war years, Old Labour and Hard Labour Britain. It’s about rationing and more rationing; it’s about queues and queuing; it’s not the best you can get- it’s all you can get.

And what can you get? Well, we know from recent reports on some of our filthy hospitals that you can get disease, you can get this super bug or that super virus, brought to the world by our state health system. If one is not all that sick when one goes in to hospital one has a good chance of getting sick before coming out, assuming one comes out at all. I read George Orwell’s essay How the Poor Die not so long ago, and while things are not as bad in the NHS as that extreme it seems to me that there are points where it comes close.

Now for some specifics. Those unfortunate enough to suffer a heart-attack or a stroke, or to develop cancer, have a far lower survival rate in Britain than anywhere else in Western Europe. Provision of care is not universal or uniform because the more expensive treatments become the more invidious and unfair the rationing, medicines allowed in some places and not in others. If you have to get sick try not to get sick in this country; that‘s the reality of our ‘much loved' institution.

I suppose when most people think of the NHS they think of health care professionals, nurses and doctors and so on. I don‘t: I think of bureaucrats and managers; I think of the massive amounts of cash that pour into the organisational black hole they have created, from which no light escapes. This is not a people-based system. Its priorities are elsewhere.

And what solution do I offer? That’s easy: I would dismantle this bloated monster and return power to the people, to the consumers. We can easily have a world class health care system based upon insurance. Those who can pay should pay. Why, most people pay already, and heavily, through taxation, receiving a poor return for their money. And we can still have a fair system, one that provides for all, even the poorest. We don’t have to go down the American road, there are plenty of other ‘opt-out’ systems in the world, systems that have avoided the trap of building health care on the basis of general taxation, the lest efficient method possible. In Singapore people enjoy a higher level of health care while paying less for it, while the state pays for those who can’t. Health is better, tax is less. What is wrong with that?

Sadly we can’t have debate about these issues in this country because any attempt to challenge the efficiency of the NHS is immediately shouted down in an irrational and emotive fashion. Yes, I know, people are frightened of change; even Conservative politicians are frightened of change because they are worried about the electoral consequences of throwing eggs at the juggernaut. I have no hesitation in saying that the NHS needs fundamental reform, that the alternatives should be quietly and rationally explained; that this Bastille of welfarism should be destroyed and the bricks used to build anew. 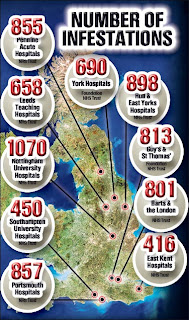 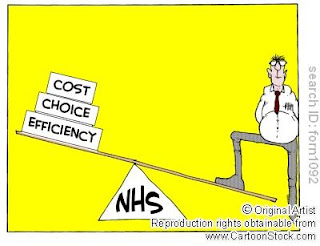 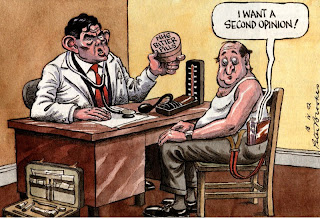 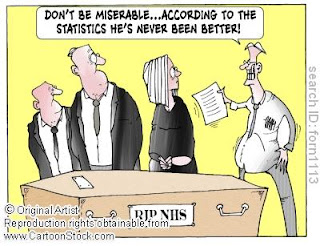