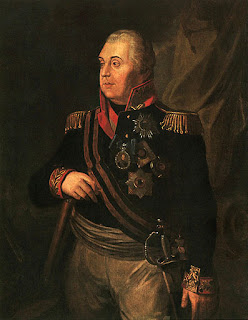 Here are some interesting titbits to flesh out the information given by Tolstoy in War and Peace on the War of 1812.

There was a strong Polish contingent in Napoleon's army, who looked to him to restore the old Polish-Lithuanian Commonwealth, though he gave them little direct encouragement. When Mogilev was occupied some of the local Polish-speaking nobility formed a confederation, promising support to Napoleon Most, however, remained aloof, fearing that the French would liberate their serfs. Likewise, in Vilna the Lithuanian nobility were more lavish in their praise of Tsar Alexander than Napoleon, to the disgust of those Poles who came from the Grand Duchy of Warsaw.

The one group the Russian government was most concerned about was the Jewish population of Belorussia, who only became part of the population after the Partitions of Poland. Napoleon was known to have pursued a liberal policy towards the Jews, setting up a Grand Sanhedrin in 1807, so it was feared that he would be seen as a liberator on his entry into western Russia. But, contrary to expectations, the Jews remained loyal to the Tsar. In August, while the Grand Army was in the district of Smolensk, Marshall Davout told Napoleon that his troops were being deliberately misled by the Jews, causing a number of his uhlans to be ambushed by Cossack patrols. Boris Uxhill, an Estonian in the Russian army, was to write "The Jews regard us everywhere as liberators. They detest the French and help us where they can."

Alexander's greatest fear was that Napoleon would appeal to Russia's serfs, by far the largest part of the Russian population. Troops were therefore stationed in each province in anticipation of a serf uprising, along the lines of the Pugachev rebellion. But it did not happen, or at least not to any significant degree. A proclamation was issued by the French, promising liberation and calling on Russian soldiers to support them. Beyond that Napoleon took no practical action, a matter he was later to express some regret over while in St Helena. At the time, though, he had good reasons for not doing so. The aim of the war was not to overthrow Alexander, but to force him to make peace. A widespread serf rebellion would have made this an impossible prospect. The potential that such a rising may have had is shown by the actions of some of the serf population in areas occupied by the French, and in neighbouring provinces. Commenting on the situation later in the century one Russian observer noted that the peasants of the Smolensk region had behaved 'like brigands.' However, one should not discount the actions of the French army in alienating the peasantry, by pillaging and acts of casual brutality, in much the same fashion as the Peninsular War. Many serfs fought with the partisans, inflicting serious damage on the invaders.

Some of the Russian clergy were later accused of collaboration, most notably Archbishop Varlaam in Mogilev, who was later tried by the Holy Synod, stripped of his rank and confined to a monastery. His defence was that he only co-operated through fear, though others suggested that he had been tempted by Napoleon's offer of a cardinal's hat if he converted to Catholicism. Most of the clergy, though, were deeply hostile, telling the peasants that Napoleon was the 'Anti-Christ', a view that found particular support among the Old Believers. Uniting serfs, nobles, the Jews and the Orthodox against the invader, the campaign of 1812 is justly remembered in Russia as the Patriotic War 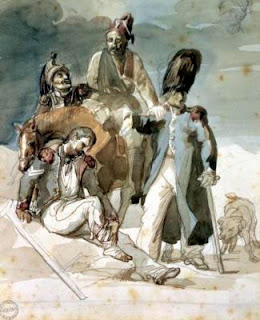 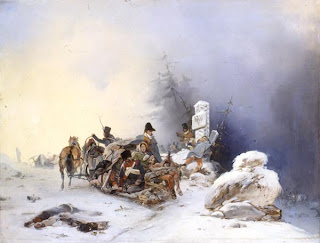 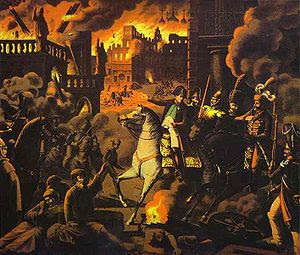 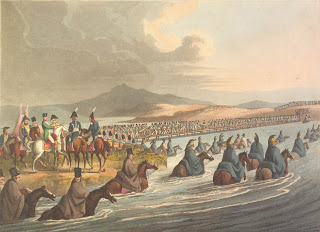 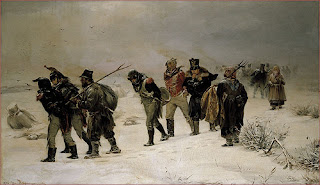