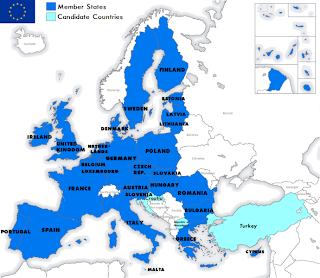 I have argued elsewhere that the European Union shares many of the features of the old Soviet state, a contention that met with some criticism. I never at any point argued that the one was interchangeable with the other, a contention that would be not just unhistorical but demonstrably absurd. There is no over-arching ideology, there is no secret police, there is no ruling party, there is no terror and there is no dictatorship in the European Soviet Union (ESU), at least no dictatorship that depends on the exercise of pure force. The parallels are all institutional, all governmental and all bureaucratic. The key text here in understanding the underlying, essentially undemocratic, process of bureaucratisation is Political Parties by Robert Michels, a book I have also referred to in the past. Michels, a student of Max Weber, identifies in the course of this text what he calls the Iron Law of Oligarchy.

This argument rests on one core concept: no matter the declared intentions of a party or an organisation, no matter if it advances notions of democracy and self-determination, the more complex it becomes the more oligarchical it becomes. The end result is to make true democracy practically and structurally impossible; it is simply not compatible with large scale organisation.

The latter two, the Commission and the Secretariat, lie at the bureaucratic heart of the maze. In the Soviet Union the head of the Secretariat also happened to be the General Secretary of the Communist Party, a post held by Stalin, Brezhnev and latterly Gorbachev. But the ESU is a ‘democracy’; the President of the European Commission is a ‘democrat’, one who just happens to have a huge amount of power, undemocratic power, at his or her fingertips.

The post is presently held by José Manuel Barroso, who comes from Portugal, a country with a very strong democratic tradition. Yes, of course it does! Just cast your eye over its history. There is no need to worry, then, no need to worry that this heavy-eyed and rather unctuous little man went around in the style of a mafia Don effectively blackmailing the people of a sovereign state into changing their mind on the Lisbon Treaty. You see inconvenient votes in the ESU are rather like inconvenient votes in the USSR, best set aside. Oops, sorry; I accidently changed gear there from objective to polemical.

Here I am now, back on track, again emphasising my essential point, that the European Union is a massive and largely unrepresentative oligarchy much like the Soviet Union. The Parliament, like the Supreme Soviet, is a powerless façade which only serves to emphasise the absence of real democracy: vote as much as you like; it makes no difference at all. Of course the chief argument against this lack of accountability is that we are supposedly, each and every one of us, represented by our own democratically elected national governments, gathered with others in the Council of Ministers. But Lisbon was a road by which national parliaments have been by-passed, the power going not to the people but Barosso and his vast army of civil servants, gathered in Brussels in the Ministry of Half-Truths, Mini-Ha-Ha, in Newspeak.

There is one core difference, though, between the USSR and the ESU. The former was anti-democratic; the latter is, I would say, post-democratic, in some ways even more dangerous, dangerous in a ‘tolerance’ that ignores dissent by silence or smothers it in cotton. Representative democracy, democracy where there was an immediate relationship between people and power through meaningful representative institutions is now, so far as I can tell, a thing of the past. There will never be a single European identity; there will always be a single European oligarchy. So said Michels; so say I. The future is not bright; there are too many stars. :-) 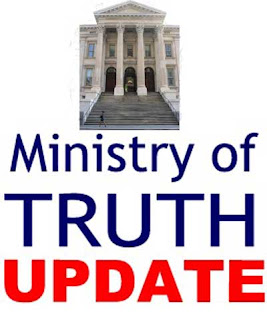 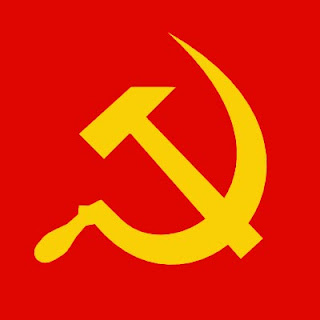 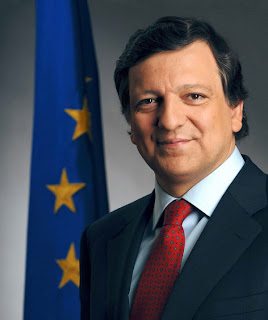