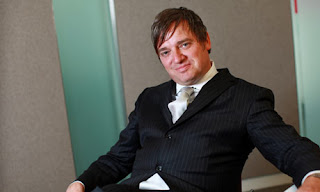 The Conservative Party does not do ideology, at least it shouldn’t, an entirely personal view, I confess. But David Cameron wants to put an intellectual gloss on post-Thatcher Toryism, to give it coherence, a basis and a sense of direction. So, along trundles a new thinking tank, the ResPublica, and along comes Philip Bond, given to promoting something he calls ‘Red Toryism’, as if we had not sickened enough of red over the past twelve years. Now I really am seeing red. :-))

It seems to me that Blond is just another promoter of second-hand and muddle-headed ideas. His ‘fresh, candid thinking’ includes such revolutionary platforms as breaking up large supermarkets, higher charges on supermarket carparks and-wait for it-rules to prevent the building of new supermarkets. So, you see, Mister Blond clearly has a thing about supermarkets. Perhaps he took a tumble from a trolley when he was a baby?

Sorry, I’m being unfair; there is more to ‘Red Toryism’ than this: there is the proposal to give the residents of council estates the ability to control budgets for services as diverse as education, housing and policing. Just how this control is to be exercised is not clear to me. More than that, where is the demand for this form of decentralisation? Do people in council estates really want to be taken away from the delights of day time TV? I don’t know the answer to these questions. Perhaps they do, though I rather suspect not.

What ‘Red Toryism’ reduces to, if I can simplify matters, is an attack on a successful business sector coupled with the belief in forms of community utopianism. What Mister Blond does not like is Thatcherite neo-liberalism, the belief in the power of markets and the power of personal initiative. Yes, there deep and radical thinking is required about the future direction of policy, as David Cameron said at the launching of the good ship ResPublica last week, just not the ‘deep and radical thinking’ of the Blond variety.

Power brings its own demands, its own responsibilities. It’s best to be practical about these matters, not to be caught in a snare of tiresome ideas and empty programmes. Red Toryism is no Toryism. It’s the politics of the circus, the thinking of the second rate. Be pragmatic, be realistic are the two guiding ideas David should take into government. All else will follow. 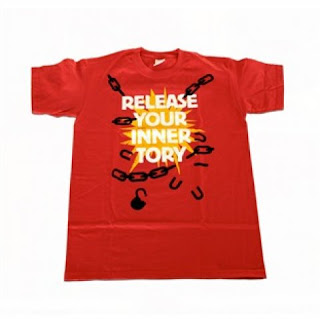 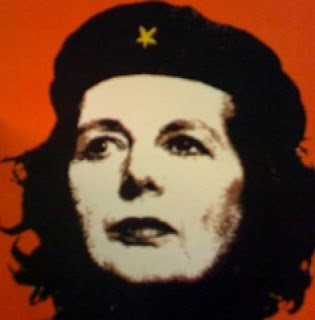