The Boys, and Girls, from Brazil 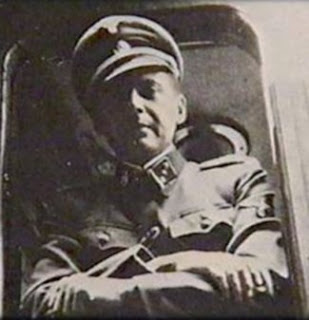 Until last weekend I had never heard of Candido Godoi, a tiny agricultural town in southern Brazil. It’s one of those places that is likely to have escaped the notice of most people on this planet but for one odd anomaly: it has the highest rate of twin births on earth. More than that, it has the highest proportion of identical twins.

In the absence of solid evidence for this striking anomaly all sorts of explanations have been offered-that it is down to the local water supply or to minerals in the earth. But the one explanation that is proving most controversial is that the town once hosted Josef Mengele, Der Todesengel von Auschwitz, the Auschwitz Angel of Death, who just happened to be obsessed with…twins.

Candido Godoi is a farming community made up mostly of people of German descent, people with names like Danzler and Finkler who still prefer to speak in a German dialect rather than Portuguese. After escaping from Europe, Mengele lived in various places in South America including, apparently, Candido Godoi in the 1960s. His notorious experiments on twins at Auschwitz were aimed at producing a genetically pure master race, blue-eyed and blonde. According to some sources he continued with his obsession in exile. A former mayor of Candido Godoi claims that Mengele, under the name of Rudolf Weiss, performed tests on local women who subsequently gave birth to twins.

The whole story has been given added impetus by the publication of Mengele: the Angel of Death in South America by Jorge Camarasa, an Argentinean journalist, in which he says that a mobile laboratory was even established to allow the experiments to go ahead in various locations around the settlement.

The Mengele thesis, resting on very tenuous evidence, it has to be said, has been dismissed by Brazilian scientists and historians, but in the absence of a convincing alternative it continues to carry weight, causing a degree of local embarrassment. Previously the town had been proud of its twin reputation, even bottling and selling ‘fertility water’ from the local supply to childless couples from elsewhere in Brazil. Reporters descending on the place in pursuit of the Death Angel are now met with anger. “It’s genetic”, one woman yelled at The Guardian’s correspondent, “Tell the world it wasn’t the Nazi.” Well, there are some things that just can’t be bottled and sold. 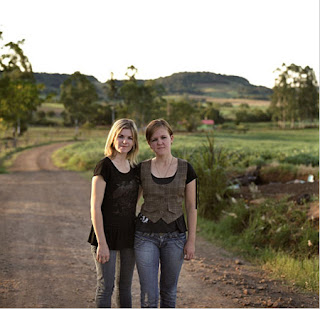 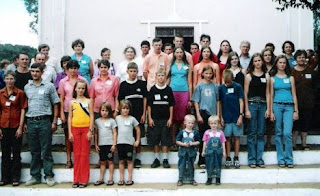 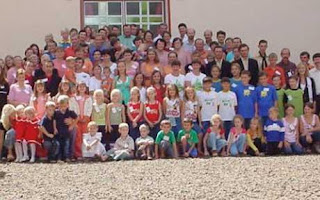 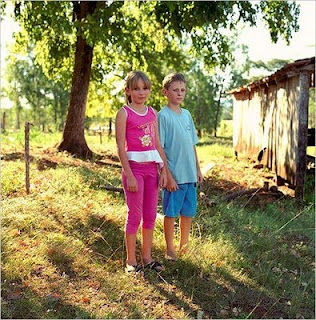 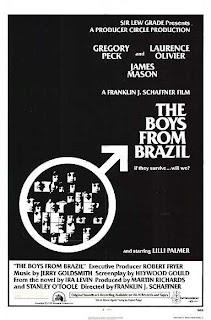