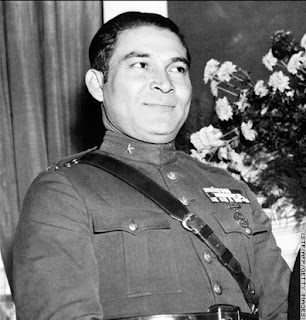 For a long time Fulgencio Batista, the former ruler of Cuba, was covered in stereotypes: he was nothing more than a corrupt dictator, a friend of the mafia and an oppressor of the Cuban people, a monster justly cast out by Fidel Castro. A reassessment was long overdue, and I am happy to report that some progress has been made along this road by Frank Argote-Freyre in his two-volume biography, the concluding part of which was published at the beginning of this month.

Batista was a far more complex character than the traditional depictions have allowed. He himself came to power as part of a revolution, and made sincere attempts to improve the Cuban economy. The problem was that the price of sugar, the country's main product, had fallen sharply during the Great Depression, and was subject to periodic fluctuations thereafter. In response, Batista looked to tourism to fuel a recovery, drawing in the mafia, in the person of Meyer Lansky to help him sort out Cuba's notoriously corrupt casinos. It was so successful that when the American ambassador was asked why the Cubans tolerated the presence of so many gangsters, he replied "It's strange, but it seems to be the only way to get honest casinos."

By the 1950s, largely thanks to Batista's efforts, the Cuban economy was booming. The problem was there was still a considerable gap between the wealth being drawn in to places like Havana and the relative poverty of the countryside; and it was on rural discontent that Castro built his revolution. 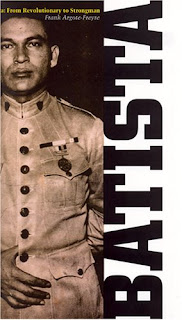