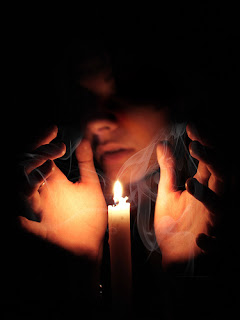 Today, 21 December, marks the winter solstice, the shortest day, the heart of the ancient Germanic rite of Yule. It is the first day of winter and the Great Hunter God has been reborn. From tomorrow the earth begins to turn as we move by steady degrees to the summer solstice, the earth filling with new life. The sun still stands.

The Heimskringla, one of the great Norse sagas, describes how Yule was celebrated in the times gone by;

It was ancient custom that when sacrifice was to be made, all farmers were to come to the heathen temple and bring along with them the food they needed while the feast lasted. At this feast all were to take part of the drinking of ale. Also all kinds of livestock were killed in connection with it, horses also; and all the blood from them was called hlaut [ sacrificial blood ], and hlautbolli, the vessel holding the blood; and hlautteinar, the sacrificial twigs. These were fashioned like sprinklers, and with them were to be smeared all over with blood the pedestals of the idols and also the walls of the temple within and without; and likewise the men present were to be sprinkled with blood. But the meat of the animals was to be boiled and served as food at the banquet. Fires were to be lighted in the middle of the temple floor, and kettles hung over them. The sacrificial beaker was to be borne around the fire, and he who made the feast and was chieftain, was to bless the beaker as well as all the sacrificial meat.

It was also traditional to burn a Yule log on the eve of the solstice. The log itself has ancient sacred associations. In the Roman world Dian and Hera were once worshipped in the shape of a log. In the northern world the Yule log has opowerful associations with Frigg, the wife of Odin. The log is incorporated into fertility spells as well as spells for protection. Once burnt the ashes should be kept until the following Yule, as it is said to bring prosperity and protection from evil. 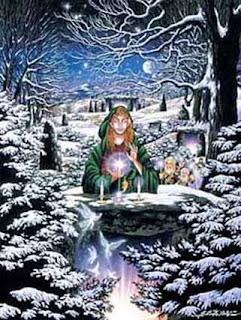 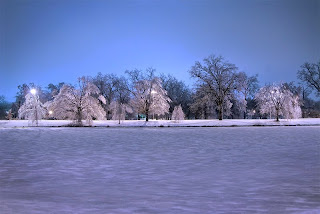 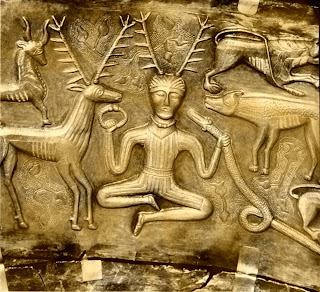 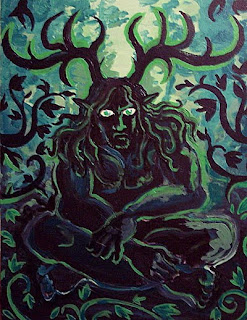 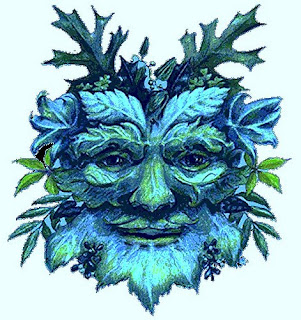 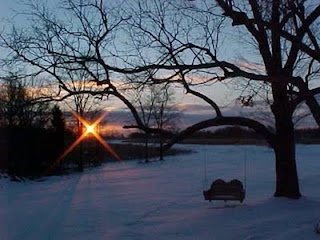 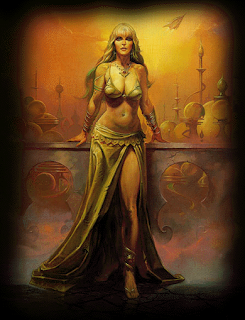 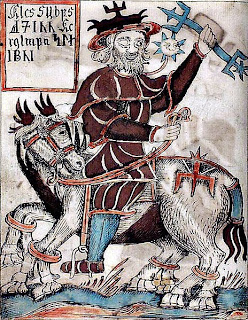