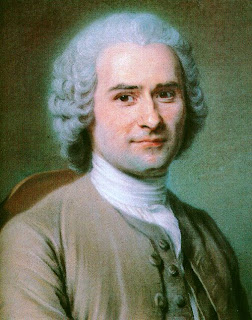 There are many thinkers and writers that I admire, people who in same fashion or other have made some worthwhile contribution to our common culture, to the culture of humanity. There are also many that I detest, and I make no apologies for using so strong a word, those whose thought and words have had what I consider to be a baleful influence on history.

My attitudes can be quite complex. I can admire the sheer intellectual industry of someone like Karl Marx, while rejecting the political philosophy that arises, dangerously comprehensive, dangerously Victorian in its all-consuming arrogance. But the one figure that I despise more than any other, who, so far as I am concerned, has no redeeming features as a writer or as a man, is Jean-Jacques Rousseau.

First, ecce homo: consider the man, consider the hypocrite. In the mid-1740s he began a relationship in Paris with one Thérèse Levasseur, the details of which ore outlined in Confessions, his autobiography. By this woman he was to have a son and as many as four other children whose names and sexes are not even recorded. One by one Thérèse was persuaded to give these children away to foundling hospitals, places where the mortality rate was even higher than the average for the day.

There is no certain evidence but on the balance of probability all of Rousseau’s children died in these places. He later made one attempt to discover the whereabouts of his son, some ten years after his birth, but no record of his existence could even be found. Edmund Burke was later to write of his conduct:

…his heart was incapable of harbouring one spark of common parental affection. Benevolence to the whole species, and want of feeling for every individual with whom the professors come in contact, form the character of the new philosophy. Setting up for an unsocial independence, this their hero of vanity refuses the just price of common labour, as well as the tribute which opulence owes to genius, and which, when paid, honours the giver and the receiver; and then he pleads his beggary as an excuse for his crimes. He melts with tenderness for those only who touch him by the remotest relation, and then, without one natural pang, casts away, as a sort of offal and excrement, the spawn of his disgustful amours, and sends his children to the hospital of foundlings. The bear loves, licks, and forms her young; but bears are not philosophers. Vanity, however, finds its account in reversing the train of our natural feelings. Thousands admire the sentimental writer; the affectionate father is hardly known in his parish.

Yes, this is the key not just to the man-who was later to lecture women on the best means of child rearing-but the forms of thought he produced, the substitution of arid formulas for genuine feeling and real life. Denis Diderot, another apostle of the Enlightenment, was later to describe Rousseau as “…false, vain as Satan, ungrateful, cruel, hypocritical and wicked.”

Oh, but how he loved in the abstract, how he eulogised the species in his Discourse on Equality and The Social Contract. In these we have people, men, to use his own expression, more as antique Romans than modern Europeans; men who are offered as expressions of ‘virtue’, as gestures of virtue, if you prefer, who may very well have escaped from the paintings of Jacques-Louis David. What is to be done?, Rousseau asks at the conclusion of The Social Contract. Cultivate virtue, the answer comes, a new contract where the individual will find freedom in submitting to the ‘general will.’ Yes, here is the shadow of Robespierre; here is the manifesto of the cold-blooded fanatic, here is the Republic of Virtue; here is the guillotine and the Terror, here is the abstraction coming like a vampire to suck life dry.

Edmund Burke was brilliant in his prescience. As early as 1790, when his Reflections on the Revolution in France was published, he could see the course of events, he could see contemporary moderation turning to destruction and dictatorship. The excesses of the Revolution were no accident. They were built in, rather, from the outset, rooted in Rousseau’s personal vanity, arrogance and general moral failings. They were rooted, I would add, in his failures as a human being coupled with a seductive intellectual power, enough to seduce the likes of Robespierre, Saint-Just, Marat, Desmoulins and all the other ogres of 1789. Rousseau was their spiritual father, just as he stands as the spiritual father to all of the tyrannies that followed. Rather apt for a man who had not the courage to be a real father. 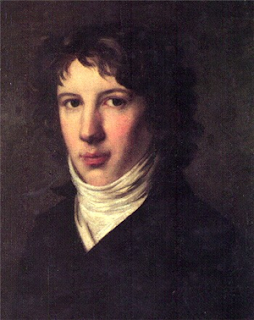 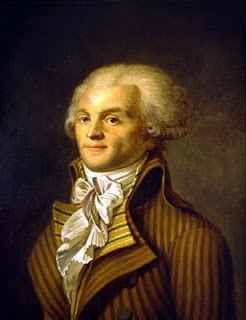 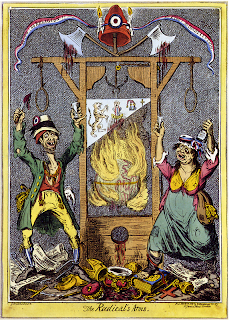 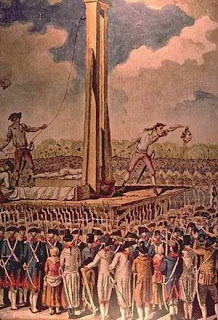