The Will to Power 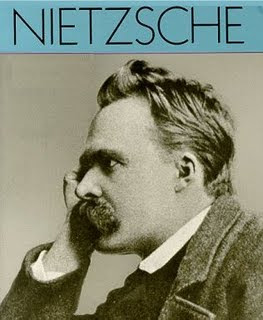 I should like to make two things clear: first, that Nietzsche’s The Will to Power is essentially a series of notes, jottings and speculations, written between 1883 and 1888, subsequently collected and arranged in book form by his sister, Elizabeth; second, Elizabeth may eventually have given her support to the Nazi Party, but it is quite wrong to suggest that she 'twisted' her brother's works towards the Nazi cause. Her compilation-and it is her compilation-was, after all, first published in 1901, well before the advent of National Socialism.

Elizabeth's 'fault' was to blur the distinction between her brother's published works and his rough speculations; to present to the world the false impression that The Will to Power was the final and definitive statement of Nietzsche's thought. It was not. That lies in the work published while he was still intellectually active. Having said that, it is still a fascinating and worthwhile collection, an insight into the mind of the thinker in the raw. It would encourage me to think that it is read before judgement is passed 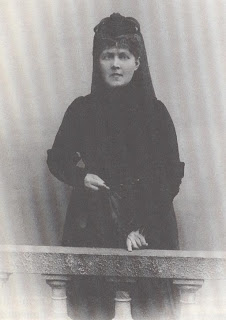