Hadrian and the Jews 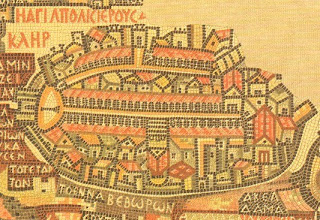 Hadrian showed little sympathy or understanding towards the Jews of the Empire. From the outset his new settlement Aelia Capitolina, built on the ruins of Jerusalem, was intended as a wholly pagan city, to be populated by Roman soldiers.

Hadrian must have known that to erect what was for all practical purposes a military garrison on the sacred city of the Jews was an immense provocation. There was no magnanimity or generosity in the action, no attempt to pacify the local people, or to remind them that their Emperor had their well-being at heart. Jews were specifically forbidden to enter the new settlement, except for one day a year. But the most serious affront of all was the erection of the Temple of Jupiter on the foundations of the Second Temple, an unmistakable symbol of Jewish subjugation and humiliation. It would seem that Hadrian could not have done more to provoke the Bar Kokhba revolt, whether that was his intention or not. 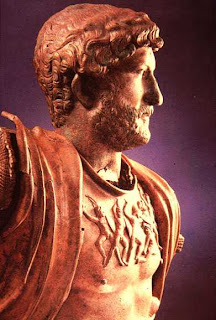