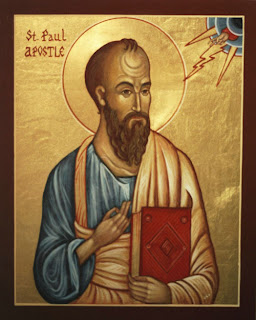 It is important to understand that Christianity did not supersede the Old Testament. Indeed, after the death of Jesus, his followers continued for some time as a specifically Jewish sect, under the leadership, amongst others, of his half-brother, James the Just. The sect continued to observe Jewish rituals and customs, including circumscision.

It was the advent of Paul and the broadening of the Church's ministry to embrace non-Jews, who were generally more receptive to the message, that Christianity began to adapt to new circumstances, including the relaxation of strict dietary and ritual laws. All faiths show elements of inconsistency, and it is always a mistake to take a literal reading of sacred texts, one of the chief Catholic objections to the Protestant Reformation. And in the end there is no real contradiction between supplement and replace. Christianity was based upon and supplemented all that went before. It replaced in the sense of offering a new interpretation of the old and a radical point of departure.
Posted by Anastasia F-B at 16:52