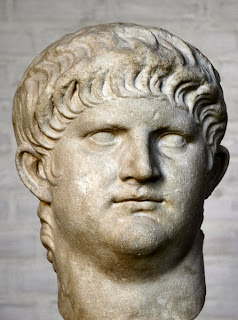 Nero probably has, in both Tacitus and Suetonius, a better 'press' than he deserves. Suetonius, although he clearly despises Nero, balances the good with the bad, and Tacitus points out just how commendable at least some of his actions were during the Great Fire of Rome. His reign did not begin badly, especially during the period when he was being advised and guided by Seneca.

Nero was not stupid but the defects in his character were eventually to expose the true weakness of the whole apparatus put in place by Augustus, both tyrannical and contradictory; imperial and republican. The final crisis begins when he starts to lose all restraint in his exercise of pure and egomaniacal forms of power. The Pisonian conspiracy contributed to this, but the real rot came with the building projects he conceived after the Great Fire, so grand that he was on the verge of taxing Rome-and some Romans-quite literally to death. He died an enemy of the state who was in time to become, for the Christians he scapegoated and persecuted, a version of the Anti-Christ. And such is the verdict of history. 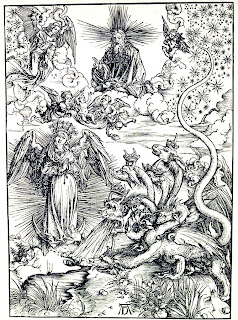