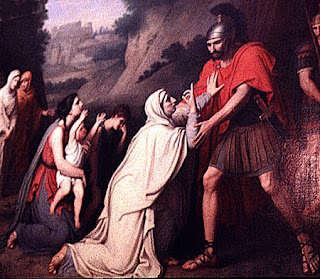 In February 1934 the government of Eduard Daladier, reacting to an anti-parliamentary interpretation that had been placed on a new production of Shakespeare’s Coriolanus by the right-wing pressure group, Action Française, banned further performances of the play. In the growing heat engendered by the Stavisky Affair, a scandal that exposed extensive political and financial corruption, members of the group appeared in the theatre in force, cheering on the play's denunciations of political leaders.

In Action Française, the movement's newspaper, praise of Coriolanus was used as an excuse to attack French democracy; to hurl accusations of corruption and villainy against the republic and its institutions in the light of every fresh revelation about Alexandre Stavisky, a Jewish financier and embezzler. Circulation shot up as Action Française urged people to come and protest in large numbers at the Chamber of Deputies, the first time in history, so far as I am aware, that Shakespeare contributed towards a major political riot-and a French one at that! 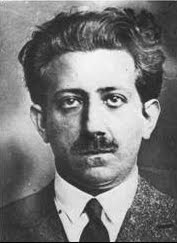 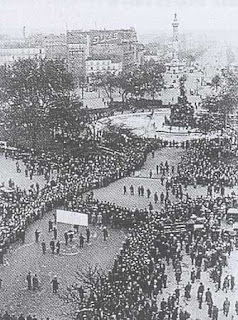