Nikolai Gogol and Tales of the Supernatural 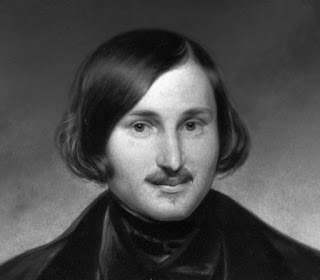 This year marks the two-hundredth anniversary of the birth of Nikolai Gogol, one of Russia’s greatest writers. Most people will know him from his novel, Dead Souls, or plays like The Government Inspector, or stories like The Overcoat and The Nose. But he also wrote some superb supernatural tales, drawing on his Ukrainian background and tradition; tales of demons and witches. My collection includes St, John’s Eve, The Night Before Christmas, The Terrible Vengeance and Viy.

Sadly Gogol died aged only 42, having fallen into a deep mood of depression, exaggerated by malign and reactionary Christian influences, causing him to destroy many of his manuscripts, including the second part of Dead Souls. His death was urged on by a hunger-strike, undertaken to foil the Devil, who he thought was taking him over. Even in death he continued to surprise and shock. In 1931, when his body was exhumed for reburial, he was found lying face-down, leading to rumours that he had been buried alive 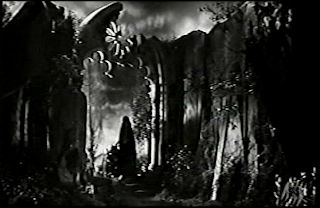