I’ve always been a bit strange, I suppose, different from my cohort. In primary (grade) school I was consuming all the books I could about the myths and legends of Greece and Rome, and reading biographies of people like Julian the Apostate, while the other girls in my group were into Barbie and other such trivia. :)

I became interested in witchcraft when I was twelve, as a result of watching The Craft, still one of my all-time favourite movies. I was still convinced, though, that it was a wicked art, a prejudice confirmed when I went to see a performance of Macbeth. "Hubble, Hubble, toil and trouble… " How could I possibly consider myself to be a witch? Witches were old and ugly; were they not?

But, by bit, everything coalesced; my love of the old gods-particularly Pan-and my growing belief in magic, the power of magic, made me realise that I was different, and not just another awkward teen. John Keats once said that he would be a poet or he would die. Well, without wishing to sound melodramatic, I was determined that I would be a witch, or I would die. :-)) 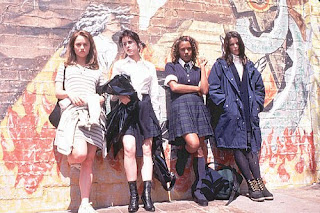 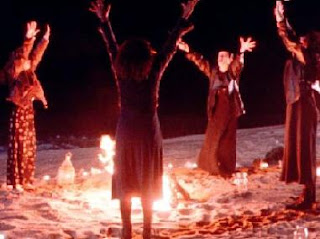 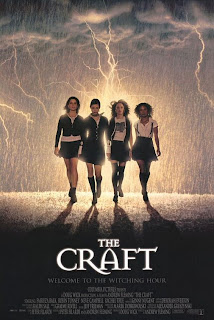 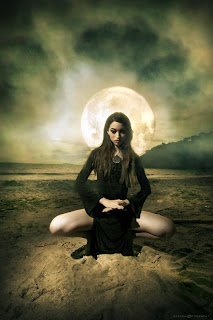