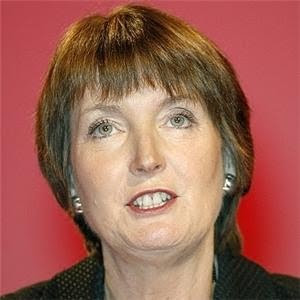 In Saturday’s Telegraph Simon Heffer wrote a piece headed We can’t actually hate Labour more. Sorry, Simon, we can, or at least I can! The Hoon-Howell debacle showed just how contemptible senior Labour politicians are; shows, as was once said of German generals, that their heads are far too close to their arses because they have absolutely no backbone.

That for me is a truism, not something in itself that deepened my hatred. No, it was Harriet Harman’s latest motoring escapade which demonstrates how utterly contemptible the shabby Labour aristocracy truly is, contemptible in its conceit and condemnable in its arrogance. You may recall the chapter in Dickens' A Tale of Two Cities where the coach of the Marquis of St. Evrémonde runs down and kills the son of the peasant Gaspard. The said Marquis does not even get out of the carriage, merely throwing a coin to the grieving father as he drives off.

Now Harperson did not actually kill anyone in driving without due care and attention, an offence for which she was convicted and fined on Friday of last week. But, my, what haughtiness to drive off from the scene of an accident, saying “I'm Harriet Harman; you know where you can get me.” Yes, I know, it’s not quite St. Evrémonde but perhaps it’s not too far removed. It seems to me the mentality, the casualness and the dismissive of it all, might indeed bear comparison. The time for the heads to fall approaches ever faster. 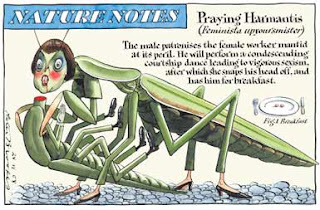 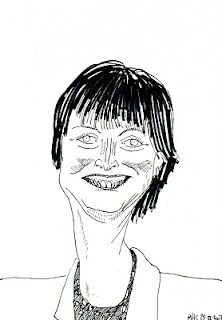