In Search of the Bluebird 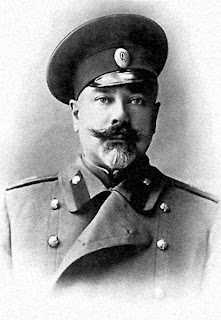 Here, below, is a copy of a piece that I wrote for Wikipedia-stripped of subsequent editing-on the Ice March, part of the First Kuban campaign, an episode in the Russian Civil War. I love Russian history and I have a particular reverence for the White Guard, the brave men and women who sought to save their country from Communism. The Ice March is a heroic episode and I offer this piece in memory of the White Army

The Ice March, which lasted from February to May 1918, was one of the defining moments in the Russian Civil War of 1917 to 1921. Under attack by the Red Army advancing from the north, the counter-revolutionary forces of the Volunteer Army, sometimes referred to as the White Guard, began a retreat from the city of Rostov south towards the Kuban, in the hope of gaining the support of the Don Cossacks against the Bolshevik government in Moscow.

After the Bolshevik seizure of power in November 1917 those opposed to the new government, headed by Vladimir Lenin, migrated towards the fringes of the old Russian Empire, particularly those parts still under the control of the German Army. At the town of Novocherkassk the Cossacks elected Aleksei Maksimovich Kaledin to the position of Ataman at their traditional assembly known as the Krug. On 20 November, not long after the Communist took control in central Russia, the Don Krug declared its independence. Novocherkassk became a haven for all those opposed to the Revolution, and soon became the headquarters of the Volunteer Army, made up for the most part of former Tsarist officers, and under the command of Mikhail Alekseev and Lavr Kornilov.

The chief aim of the Cossacks was to defend their new state but the Volunteers persuaded them that they could only guarantee this by joining with them in fighting against the Bolsheviks, who had the support of a large part of the non-Cossack population of the Don region. With the encouragement of Kaledin the Whites, still only some 500 strong, managed to recapture the city of Rostov from local Red Guard units in early December 1917. However, by the beginning of 1918 better organised and stronger Communist forces began an advance from the north, capturing Taganrog in early February. Kornilov, now in command of some 4000 men at Rostov, decided that nothing was to be gained by attempting a defence of the city in the face of superior forces. Instead, the Volunteers made ready to advance to the south, deep into the Kuban, in the hope of attracting more support, though the whole area was in deep winter. This was the beginning of the Ice March. With his defenses gone, and his government in a state of collapse, Kaledin shot himself.

On 23 February, as the Red Army entered Rostov, Kornilov began the march south across the frozen Don Steppelands. The soldiers, carrying one rifle each, and hauling some field artillery, were accompanied by long trail of civilians, the middle-classes of Rostov, fearful of Bolshevik reprisals. Anton Denikin, Kornilov's second-in-command, later recalled, "We went from the dark night of spiritual slavery to unknown wandering-in search of the bluebird." The bluebird was a traditional symbol of hope in Russian fairy tales and legend. The march continued day and night, sometimes in a long single-file through the deep snow, avoiding the railways and hostile population centres. Those who could not endure the ordeal, the sick and the wounded, were simply left behind, many shooting themselves, rather than risk falling captive to the enemy.

After several weeks of wandering, and several skirmishes with pursuing enemy forces, Kornilov decided to mount an attack on Ekaterinodar, the capital of the recently established North Caucasian Soviet Republic. The attack, which began on 10 April, was met with heavy resistance from forces more than twice the size of the Volunteers. Kornilov was killed when an artillery shell destroyed the farmhouse where he had set up headquarters. He was succeeded in command by Denikin, who decided to abandon the ill-advised assault and withdraw to the north. Hearing of the death of Kornilov Lenin told the Moscow Soviet, "It can be said with certainty that, in the main, the civil war has ended." It was, rather, no more than the end of the beginning. 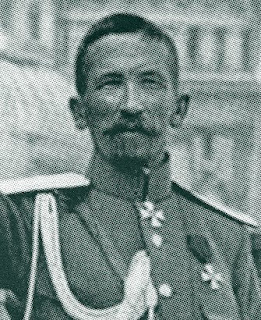 In the period since the beginning of the Ice March in February the indiscriminate use of Red Terror by the Don Soviet had produced a wholesale reaction among the Cossack population, even among those hostile to the Whites. Small-scale risings against the Communists began to grown in intensity, especially around the area of Novocherkassk. In the course of April as many as 10,000 cavalrymen gathered at Zaplavskaya, from whence they advanced to recapture the Don capital. Here they elected Pyotr Krasnov as the new Ataman.

On his orders the ancient title of All-Great Don Host, last used in the seventeenth century, was recreated. By June Krasnov had 40,000 men under his command. Denikin and the Volunteer Army, whose cause had seemed so hopeless in February, were in the best position to take advantage of a dynamic situation. Returning from the south with their fighting ability intact, and hardened by the ordeal of the Ice March, the army of the counter-revolution acquired a new momentum. Reinforced by Cossack units, more of which arrived by the day, and armed by the Germans, by the summer Denikin was able to mount the Second Kuban Campaign, which was to give him control of much of the south, and a base to mount a serious challenge to the Bolshevik government in Moscow.

All those who survived the Ice March, which soon acquired the dimensions of legend, were awarded a crown of thorns medal, pierced by a sword, in memory of their courage and their martyrdom. 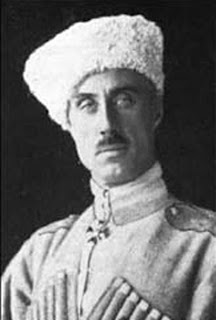 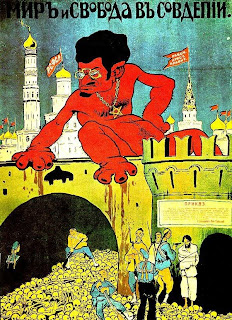 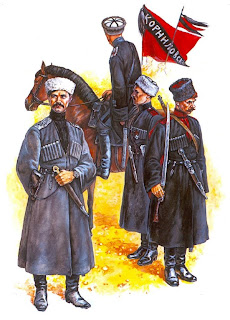 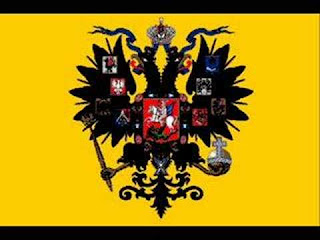 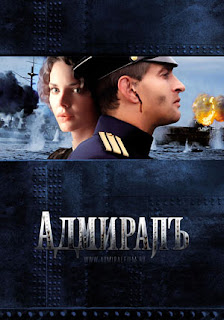 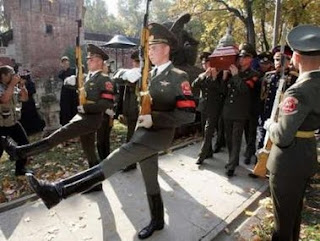 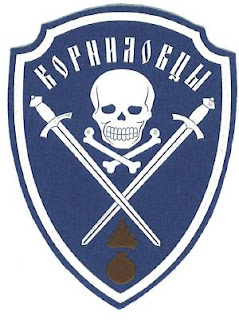 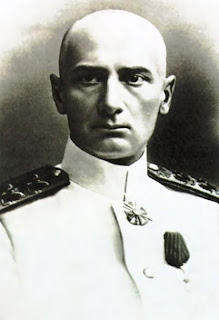