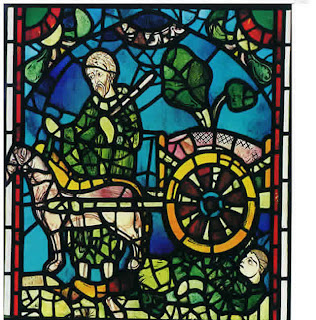 I read in one of my history journals that five hand-painted stained glass masterpieces from sixteenth century Germany have been discovered in South Wales. The pieces in question were removed from Steinfeld Abbey near Cologne in 1803 during the French occupation of the district

The glass, which had previously been put into storage by the monks, was sold to a local dealer when the Abbey was secularised. From there it was sold to an expatriate German business man by the name of John Christopher Hamp, who was based in Norwich. Hamp sold them on to various wealthy clients, who either installed them in their own houses or donated them to local churches.

During the last century scholars discovered various panels in houses, chapels and churches in Hertfordshire, Cheshire, Norfolk and Bristol. In 1928 the Hertfordshire panels were bought by Ernest Cook, the grandson of the travel agent, who donated them to the Victoria and Albert Museum, where they remain to the present day.

The Welsh panels are the first fresh discoveries in twenty years. Although gratifying it still represents only a tiny fraction of the collection that is still missing, possibly broken up, or possibly close to where you live, somewhere in the manor houses and churches of England and Wales. Who knows what you are looking through? :-) 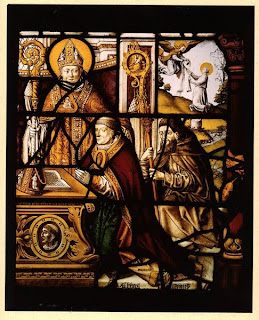 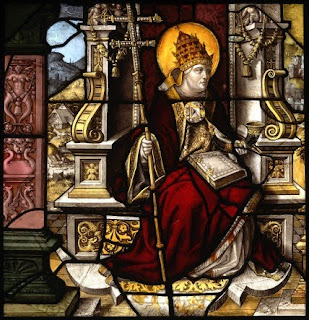 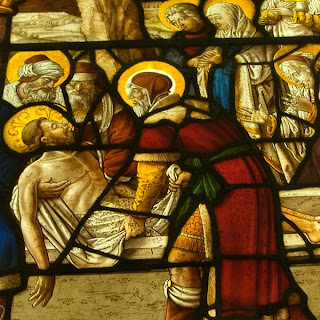 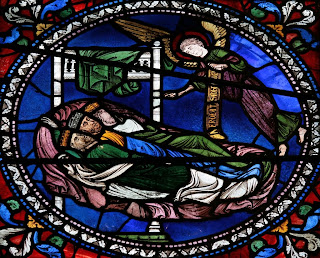