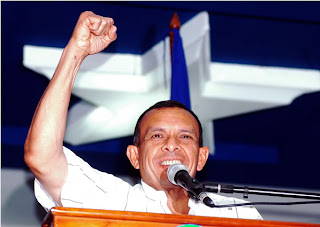 Yesterday Porfirio “Pepe” Lobo was sworn in as the new president of Honduras in place of the caretaker ministry of Robert Micheletti, in office since Manuel Zelaya, that left-wing demagogue and Chávez clone, was booted out of the country last June.

The election held last November was generally held to be free and fair, though Honduras is still in the international doghouse. The inauguration itself was only attended by the presidents of Taiwan and Panama. Still there is hope, with the United States, Peru, Columbia and Costa Rica all recognising the legitimacy of the election. Even centre-left governments in Guatemala and El Salvador are keen to normalise relations with the orphan republic.

The key now is getting rid of Zelaya, who returned in secret last September and is now holed-up in the Brazilian embassy in Tegucigalpa. He came back hoping to be restored, one supposes, on a wave of popular support, but there has been no wave and there is little prospect now of a restoration. Pepe Lobo has offered him an amnesty and a free passage to the Dominican Republic, no doubt the best solution. 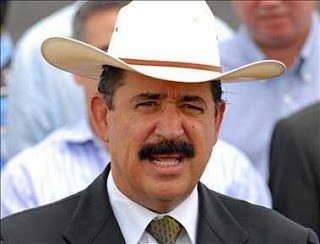 Will he go? It’s difficult to say, as Brazil continues to put pressure on Honduras to accept a unity government including some of Zelaya’s supporters, if not Zelaya himself. The Hondurans, so says a Brazilian diplomat, should also be willing to discuss ‘constitutional reform’, an intolerable condition, one would have thought, to lay down at the door of a sovereign state.

The problem here is that the petty tyrants and demagogues throughout the region are terrified of the Honduran example, calling to mind an unhappy past. But as I have said in previous blogs on Honduras the June action was taken in defence of the constitution, which Zelaya was attempting to undermine to perpetuate his power.

I’m already considering the prospect of my summer vacation. Two years ago I visited the magnificent Mayan remains at Tikal in Guatemala, though all too briefly. I thought I might go back for a more detailed look. If I do I will be certain to go to Honduras, to Copan Ruinas, another important Mayan site. Beyond that it would be a small gesture of solidarity with Uncle Porfirio. It’s the least I can do. :-) 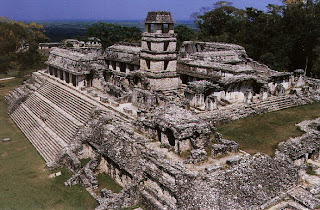 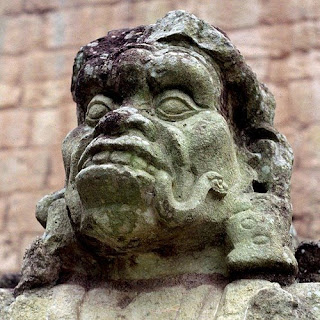 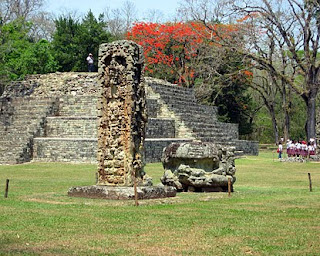 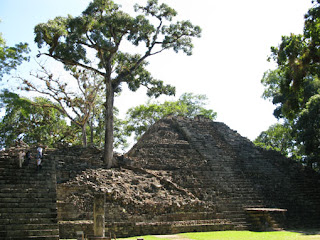