The Power of the Craft 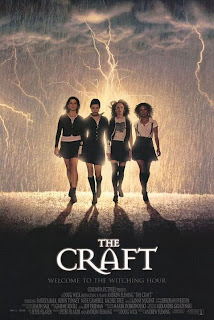 The Craft, directed by Andrew Fleming, starring Robin Tunney, Fairuza Balk, Neve Campbell and Rachel True as a group of teenage witches, is one of my all-time favourite movies. I first saw it when I was about twelve and have watched it several times since. I was already interested in witchcraft at that stage of my life – as well as full of my own vengeful teenage thoughts! – but the movie gave direction and focus to my thinking; it began to give it a coherent shape, if you like.

It’s not a great movie by any means but the message, that of self-empowerment, excited me, made me begin to look into witchcraft as a serious magical practice. Yes, I too, was carried along by the fashion, as the movie achieved a kind of cult-status among other girls of my age; but as most of them dropped away I remained, absorbed and as preoccupied as ever.

It’s the kind of movie that tends to unsettle tree-hugging Wiccans, who see it as ‘untrue’ to witchcraft, as if they alone understood what witchcraft was or should be. There is no real message here; it’s simple entertainment. Or if there is a massage it centres on the dangers of misusing magick and on the dangers of hubris.

The girls in the coven are shown using witchcraft for healing purposes and protection but they also use it to get back at enemies in a way that I personally found highly gratifying. In the end the coven is destroyed when Nancy, wonderfully played by Fairuza Balk, assumes too much power to herself, forcing Sarah, the ‘good’ witch, played by Robin Tunney, to leave. The break-up was the part that upset me most. I so wanted them to stay together, to magnify their power still further. 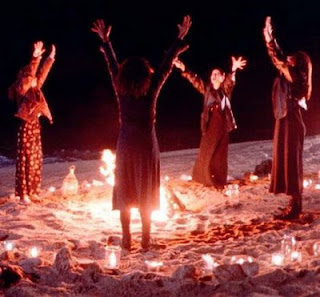 Did I identify with any of the girls? I suppose Fleming’s intention was to get us all to identify with Sarah, both good and powerful, who only really becomes a witch because of, well, boyfriend troubles, but it was Nancy who excited me most, dark, dangerous and gothic Nancy. As far as I am concerned power is just that, power. It is neither good nor bad; it’s thrilling, exciting and transforming. 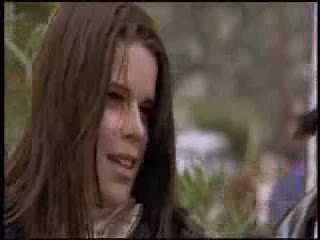 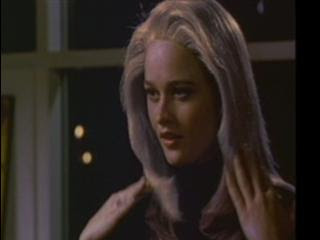 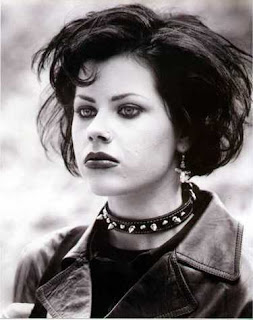 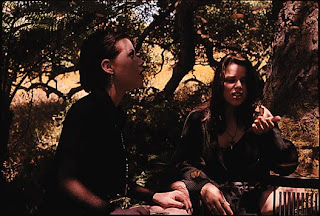