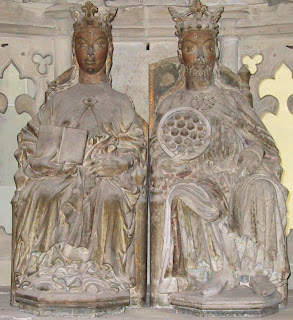 The existing monument at Magdeburg was built centuries after her death in 946 and was believed to be empty. However, when the sarcophagus was opened in 2008 it was found to contain a beautifully preserved coffin with an inscription saying that she had been reburied in 1510. Instead of bits and pieces, the usual fate of remains after this remove of time, the coffin contained the body of a woman of the right age. Professor Mark Horton has said that the tests on the enamel from her teeth, and on bone fragments, will reveal if she was brought up in Wessex and Mercia.

This for me is such exciting news. We owe so much to the House of Wessex; we owe our language and our law to Alfred and his successors; we owe them England itself. But sadly the Saxon kings of old have left little trace, buried under time and circumstances. Athelstan has a tomb at Malmesbury Abbey in Wiltshire, but it’s thought to be empty. There were excavations in pursuit of Alfred at Winchester but nothing was ever found.

But now we have Eadygth, a link with the past, a link with one of the greatest phases in our national story. Health to your spirit, dear lady. 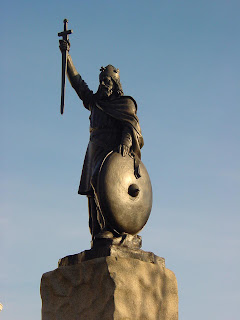 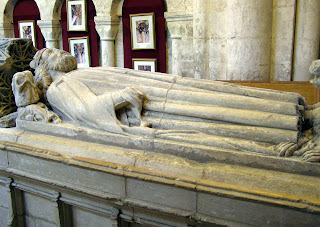 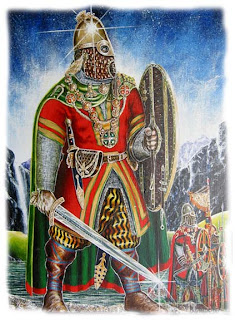 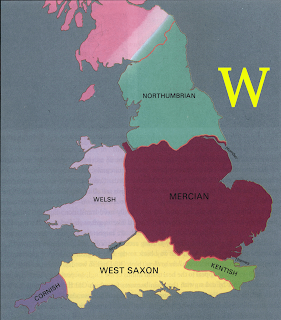 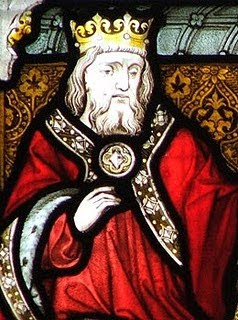