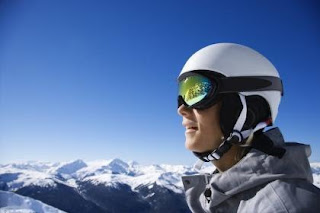 I’m not quite sure what to say, what superlative to reach for, so let me just be boringly mundane: Val-d'Isère was wonderful; the skiing was wonderful, the people were wonderful and the company was wonderful, both those who came with me and those I crossed on the way.

I’ve skied in Italy and Austria in the past but this was my first time in France. The way I feel at the moment I don’t think I’ll ever ski anywhere else, anywhere other than beautiful Val-d'Isère, a magical mix of France and Italy with all of that super Savoyard architecture.

The valley itself links up with Tignes, forming the Espace Killy, with seemingly endless runs and possibilities, both on and off piste. The designated slopes are simply a terrific thrill at both the intermediate and advanced level, but to get the full experience of the place in the short time we had we hired a guide who took us to some super off-piste locations. There were points when I was amongst the trees, heavily laded with snow, that I was about to enter Narnia, to meet the Witch and the Lion! 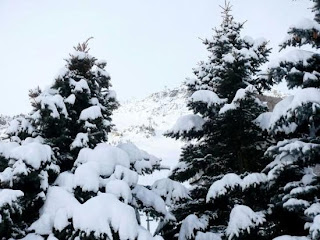 My skiing itself gets better and better. Being there I simply had to have a go on the Bellevarde, the face run that was the setting for the 1992 Winter Olympics. I just imagined myself riding to glory in the tracks of Albert Ortleib!

We had some great dining experiences as well. There are several good restaurants including the Le Table de l'Ours and Le Savoyard, but the one I will remember most is La Fruitière, where I ate Crozet, Savoyard pasta, sitting on the roof of Europe. Well, that’s how it felt! 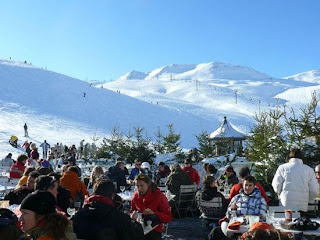 We met some wonderful Americans there, people with whom we more or less stuck together right through the New Year. I saw 2009 in with a wild group in Marrakech, where I took part in an impromptu party, an occasion that I thought could never be equalled. I have to say that I was wrong: this year it was exceeded! A happy New Year to one and all. :-) 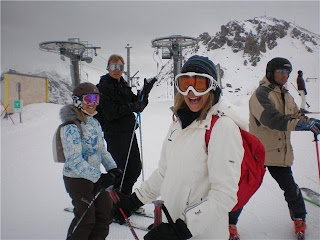 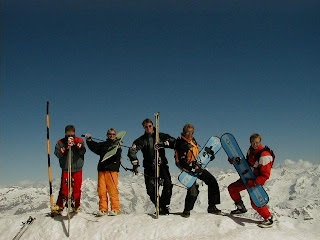 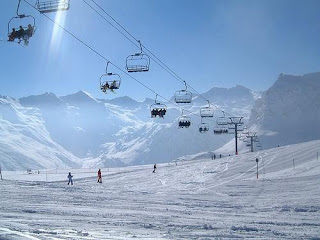 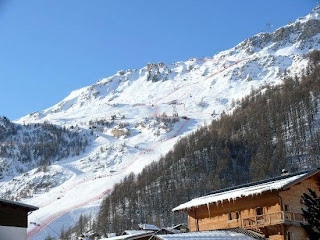 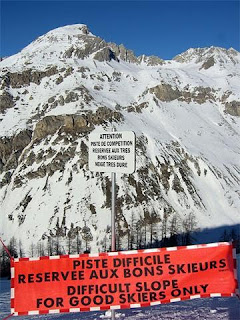 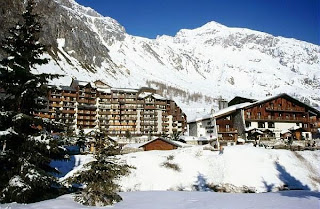 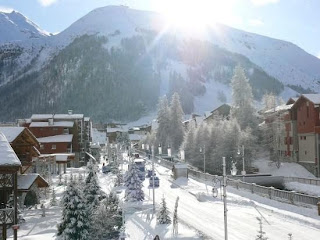 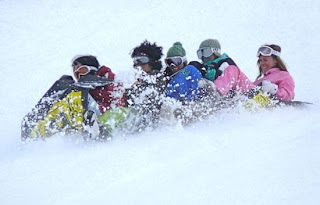 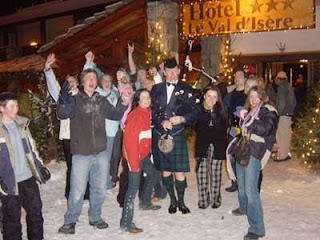