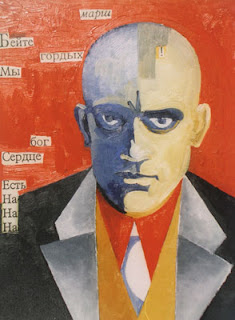 The 1920s was a time of relative freedom for artists in Russia, though opportunities for self-expression were still determined by one's attitudes towards the legitimacy of 'Soviet power.' Marc Chagall was to leave Russia in 1921, having been accused of being insufficiently committed to 'socialist values' and clinging to 'bourgeois ideals.'

It was the time of Proletkult, a rather misguided attempt to discover a truly 'proletarian' art. It also saw the high tide of Constructivism, embracing both the poetry of Vladimir Mayakovsky and the architecture of Vladimir Tatlin. It was also the high water-mark of the whole of the Russian avant-garde. In writing some of the greatest authors of the twentieth century emerged, including Isaac Babel, Mikhail Bulgakov and Yevgeny Zamyatin. Zamyatin was even able to publish abroad We, his brilliant and prophetic novel, which was to influence both Aldous Huxley and George Orwell, though the book was not allowed to circulate in Russia itself.

Freedom, limited as it was, ended with the 'proletarian cultural revolution' that began in 1928 with the emergence of Socialist Realism. Forced into silence, Isaac Babel was to say in an exercise in 'self-criticism' that the "Party has denied us the right to write badly." But deny this right then all right is denied 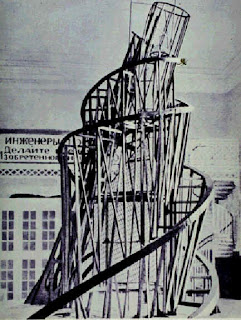 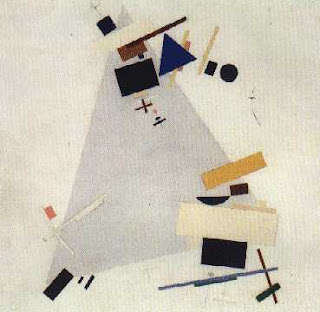 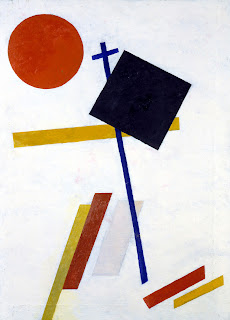