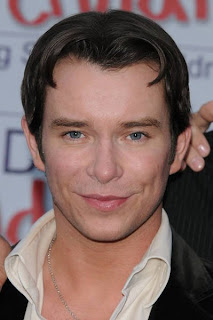 I was saddened and shocked by the death of Stephen Gately, though I was never much of a Boyzone fan. It is sad, and alarming, when someone only a decade or so older than oneself dies. I found out a week last Sunday when one of my girlfriends-who was a Boyzone fan-called with the news.

My first reaction, once it had sunk in, was that his death was due to some unnatural mishap; that he had gone the same way as so many other rock and pop stars before him, people who lived life to a tragic maximum. I thought it, you, I’m fairly confident, also thought it; Jan Moir, the Daily Mail columnist, said it-that was her fault, not ‘homophobia’ or any of the other hysterical accusations levelled against her. But she has apologised; she has been forced into an apology, another wretched milestone in the descent of British journalism.

I so completely agree with Ron Liddle’s argument in last week’s Spectator that ‘dancing on graves’ is what journalists do; it’s in the nature of the profession to raise all sorts of uncomfortable questions when someone as young as Gately dies, not to drown in marsh-mallow and generally hypocritical expressions of sympathy.

Quite frankly I could not care less about the ‘homosexual life-style’ or the growing passion for ‘civil partnerships.’ I’m not sure I even want to know the precise circumstances behind Gately’s death, untoward or not, ‘sleazy’ or not. But I do care about a journalist’s right to express a view, even a distasteful view, and not be crushed by the charge of Stephen Fry and his twittering army. Here is how Moir herself put it;

Can it really be that we are becoming a society where no one can dare to question the circumstances or behaviour of a person who happens to be gay without being labelled a homophobe? If so, that is deeply troubling

It surely is. I share Liddle’s dislike of the Daily Mail as newspaper, presenting, as it does, an arid, shallow, limited and bitter view of the world (like some contributors on another site I know of!). But it has the right, perhaps even the duty, as does every other newspaper in a democracy, to raise uncomfortable arguments without having to fear the consequences, without having to fear the cosh of liberal ‘consensus.’ 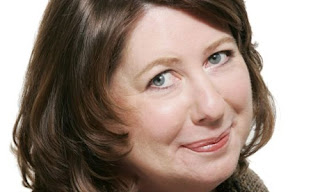