The Dictator and the Clown 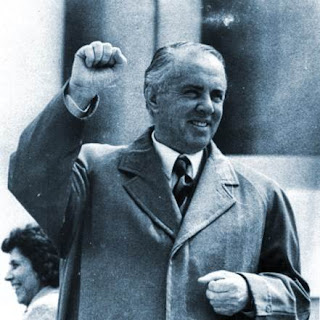 This coming Sunday will mark the twenty-fifth anniversary of the death of Enver Hoxha, head of the Marxist dictatorship in Albania for some forty years. He was also a fervent admirer of Stalin, so much so that after the Khrushchev Secret Speech, revealing some of the excesses of Stalinist rule, Hoxha broke with the Soviet Union, realigning Albania with Mao’s China, the only Communist ruler to do so.

No country can entirely escape the past, and just as Stalin was a product of Russian history, so, too, was Hoxha a product of the history of the Balkans. He was born into a Muslim family when Albania was still a backward and obscure province of the Ottoman Empire. He ruled Albania in much the same oppressive fashion as a Turkish Bey, with absolute and unrestricted power. All organised religion was banned. Sorry, that’s not quite true. Existing religions were replaced with the most abject forms of state worship with the attendant personality cult.

There was little of the lip-service paid to liberty paid in other communist countries. The 1976 constitution effectively defined political liberty as contrary to established order. The Sigurimi, Albania’s secret police, were allowed the widest discretion in monitoring the population for any expressions of dissent. Thousands were imprisoned in labour camps. 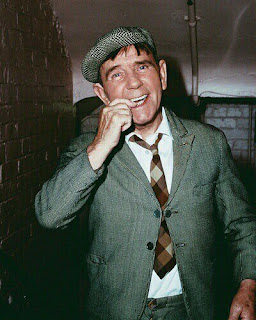