The Torch of Freedom 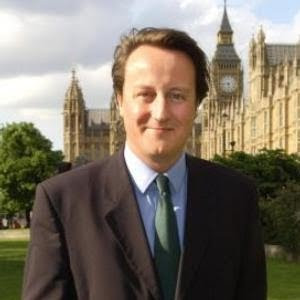 We have an election here tomorrow which some of you who are not of these Isles may have picked up from the news. It’s been a wearisome four weeks, I have to confess, and I’m beginning to feel just a little battle fatigued. Still, there have been some fun moments and I’ve made lots of new friends.

I’ve been helping out mostly in my local constituency, Kensington and Chelsea in central London, one of the safest Conservative seats in the country, so there is no real challenge. But I’ve also been co-opted to leaflet in one or two more marginal constituencies, where the mountain is that much bigger. Yes, I have come across some opposition but people remained essentially decent and polite, if some of the men became – how shall I say? –just a shade too amorous. :-)

I’m a Tory; I’ve been a member of the Party since I was fifteen. It’s more than a political or ideological commitment for me; it’s an act of love, if that does not sound too grand. I love the history of the Party, its past greatness and its future prospects. Above all, I love its ability to change and adapt with time and circumstances, to meet all sorts of challenges.

For me the Tory Party is the true Party of the people, the Party of Freedom. We are not monsters and we don’t eat babies! I think David Cameron will make a super Prime Minister; he is a decent, kind and genuine man, such a contrast with the phoniness and the artificiality we have had since 1997, such a contrast to the likes of Nick Clegg whose only message is ‘vote me.’ No matter, we will see what tomorrow brings. Long may the torch of freedom burn.