The Dance of Russia 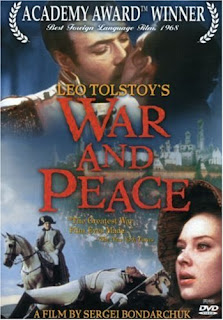 There is no better illustration of this idea than that depicting the dance of Countess Natasha Rostova, an aristocrat, French educated, a person who knows, or should know, nothing of deep Russia, not sophisticated, just enduring. Yet after the wolf hunt, when the party is resting in a peasant hut, after her uncle begins a folk tune on his guitar, she dances, a dance she has never been taught. At once all of the cosmopolitan sophistication disappears; at once she reaches by intuition alone into the ancient culture of her people. Tolstoy describes it thus;

Here was a young countess, educated by a French émigré governess. Where, when and how had she imbibed the spirit of that peasant dance along with the Russian air she breathed, and those movements which the French style should have squeezed out of her long ago? But her movements and the spirit of them were truly Russian, inimitable, unteachable.