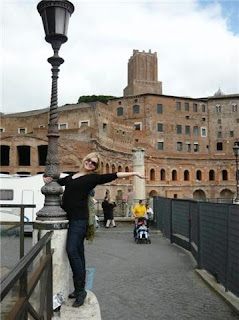 I was in Rome for the long weekend, travelling on pure impulse. It’s not the first time I’ve been. I visited with mother and father when I was in my mid-teens and again in the summer of 2006. It was nice to return after such a gap. It’s not my favourite city in Europe, an honour that belongs to Paris, but it’s more comfortable, more relaxed in many ways, if I can put it like that. My partner had not been before, and as it delights me to be cast in the role of Beatrice, guiding Dante through the celestial spheres, off we went!

It’s all so familiar, the Roman and the Renaissance, from Trajan’s Column to Saint Peter’s Basilica. There is a spot in the Forum where Caesar is alleged to have been assassinated. There were flowers when I first went; there are still flowers today, though what makes the old brute worthy of this honour I’m not at all sure!

Now, Marcus Aurelius, he is the one to admire, a better writer and a better man. His equestrian statue is a real delight, now protected from the elements in glass case in the Palazzo Novo on the Capitoline Hill, with a replica in place where it used to stand. We may not have had it at all but for the fact that he survived the early Christian purge of Imperial monuments after he was mistaken for Constantine the Great. 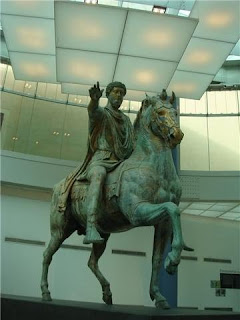 From the Capitoline Hill it was on to the Coliseum and then the Baths of Caracalla, named after the ‘hoodie’ emperor of the early third century. The Baths, though not nearly as popular as the Coliseum, are, at least so far as I am concerned, the best Roman remains in Rome. But who can resist doing the thumbs down sign in the great Flavian amphitheatre? Not me, that’s for sure. What an empress I would have been, a cross between Livia and Messalina!

Now we jumped forward through the centuries. It’s impossible for me to describe that moment when one enters the Sistine Chapel for the first time to stand before God, or to stand before Michelangelo and Leonardo, which in that places amounts to much the same thing. I simply can’t look at the ceiling or at The Last Judgement without being overwhelmed, without being reduced to complete silence in a moment of sublime awe. It brings tears to my eyes even writing about it like this.

Let me give you a spot of advice if you are thinking of visiting, advice pertinent to the issue of silence. If you go to the Sistine, which forms part of the Vatican Museums, go early. Be there waiting for it to open. Once you have your ticket make straight for the chapel, ignoring all the treasures in your path; you can see them later. That way you should get there before the crowds arrive. Silence is supposed to be maintained but it is not, at least not strictly, and when the place is full of tour parties, the modern version of the Vandals and the Goths, the hubble-bubble is truly intolerable.

I checked on Sunday evening to see if my coins were still in the Trevi Fountain. Of course they were: that’s why I was back in Rome. :-) 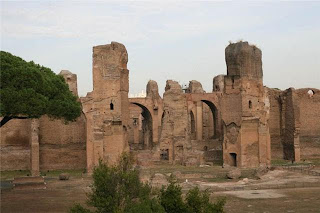 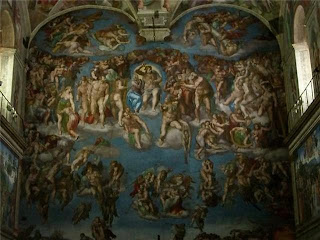 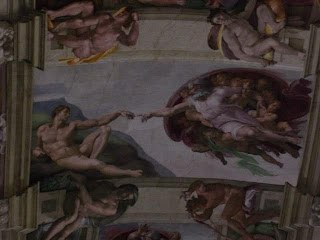 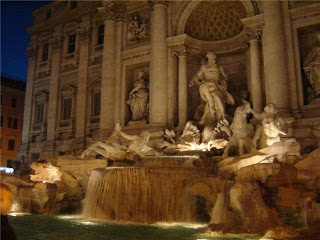 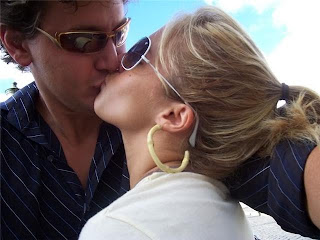