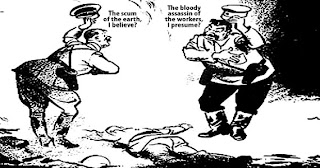 When we were studying the causes of the Second World War at school our attention was drawn to the political cartoons of the era. I remember being impressed by one in particular, a cartoon entitled Rendezvous, which showed Hitler and Stalin meeting over the body of a prostrate Poland. It was the work of David Law, a New Zealander by birth, who was working at the time for The Evening Standard.

It was because of this that I took an interest in the rest of Low’s work. He was a brilliant caricaturist and his depictions of a certain kind of reactionary complacency in the figure of Colonel Blimp are just so amusing even today. I think there are few people now working in this field, in the field of political caricature, who come anywhere near Low’s talent, a talent that gave passing contemporary image a permanent place in history. 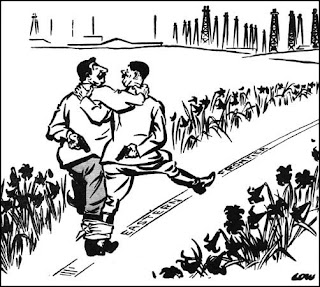 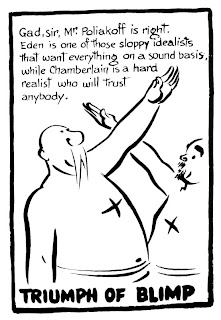 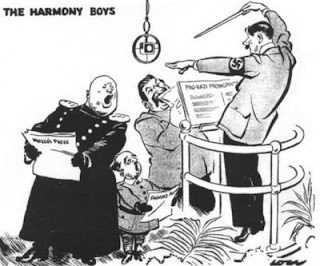 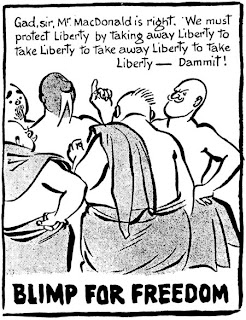 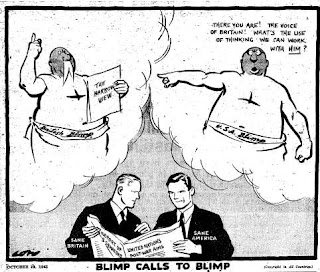