Pissing on the Palace 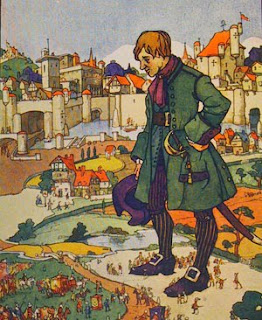 Earlier this year I wrote a blog about blogging on another blog site, one I share with other bloggers! I called the piece The Happy Blogger, added to my contributions to My Telegraph, a reader’s forum run by a British national daily. Amongst other things it was intended as an indirect swipe at people coming from another multi-author site only to solicit recruits, because in their gloom-and-doom estimation nothing was right with My Telegraph, which seemed to mean that it was not the same as it was, not the same as when they were yoofs. This is part of what I said;

I have to say that I for one find it immensely irritating when people criticise this site, looking for goodness knows what forms of perfection. If you do not like the place the answer is simple – leave, go somewhere else. But please, please don’t keep coming back only to solicit recruits for this faction or that gang. I know if I were a moderator that is one thing I would come down on quite heavily. Please do not misunderstand me; people have every right to blog elsewhere as well as here. I just think it really bad form when the only reason for being here is to talk the place down.

The person who runs that other site, which I did not name then and refuse to name now, decided to rein-in his gang – and it is his gang-, making a general statement based, in part, on a perverse misinterpretation of my words. He also told them that I should be treated like “any other troll.” The whole thing was just too, too funny.

The site itself is a bit of a joke, mostly with shallow and tedious contributions, though there are some decent people there with some interesting things to say. But there are others, bears of very little brain and two-faced clots whom I encountered on My Telegraph and quickly dismissed for their obvious lack of intelligence and basic comprehension. Yes, there are decent and thoughtful people in the place, people, I have to say, who are strangely blind to the awful matey cliquishness.

I stopped going there to look over shoulders, so to speak, weeks ago but recently another blogger told me that he had joined – against my advice, I have to add- and that he was coming in for some fairly rough treatment. I had a look and it was as much as I expected. It’s a bear-baiting pit, and he was the bear. Although he attracted some support there are those who clearly went out of their way to make fun at his expense, to make him feel uncomfortable and unwelcome, first because he was something new and different and second because he has a style that does not easily lend itself to blog small talk, and the site he joined is most definitely a ‘small talk blog.’

So, is there any point to this? No, not really. I’m just venting some annoyance over stupidity, insularity and small-mindedness. But if Gulliver will visit the land of Lilliput what can he expect? The best thing to do is to piss over the palace and leave. 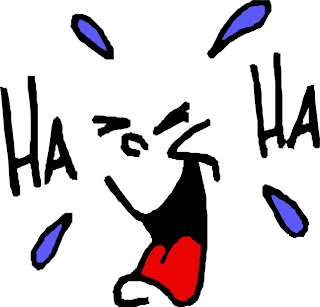