Nico is my Mirror 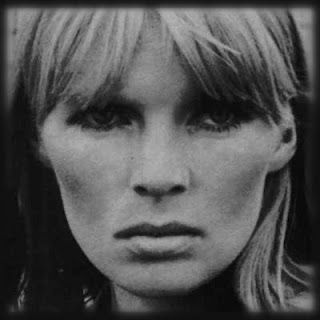 I’m really just discovering The Velvet Underground, a band active in the late 1960s and early 1970s; a band associated with Andy Warhol and his Factory as well as his Exploding Plastic Inevitable Events. Their 1967 debut album The Velvet Underground and Nico, given to me last Christmas, just leaves me breathless; songs like Heroin, All Tomorrow’s Parties, Sunday Morning and I’ll be your Mirror leave me breathless.

Lou Reed is an excellent song writer but it is Nico, the German singer, who collaborated with the band on that first album, who intrigues and fascinates me the most; the beautiful, magical and tragic Nico. Now long dead that haunting voice reaches out to me, seems to beckon me in the fashion of a Siren. I listen to her again, and again and again. She is becoming my mirror. She was a Chelsea Girl; I am a Chelsea girl-she is my avatar 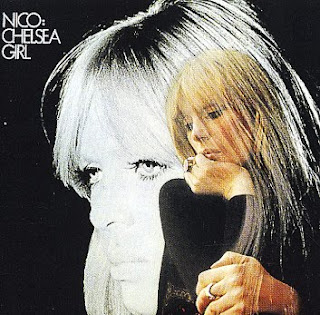