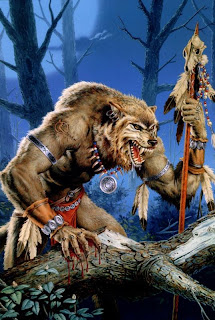 I have a confession to make: I read the Fortean Times, that repository of the weird and the wonderful. Mea culpa, mea culpa, mea maxima culpa. Yes, far rather this than, say, New Scientist, far too boring for a dreamer and an artist like me! Still, I do like to pick up on the occasional spot of soft science. The latest issue of the said publication has an altogether fascinating article on the impact science has had on the poor old werewolf. Headed Where have all the werewolves gone? it’s by Brian Regal, assistant professor for the History of Science at Kean University, New Jersey.

There are two essential points here: first that the ancient belief in werewolves as living creatures, going back to Pliny the Elder, weakened by the growth of rationalism, was all but destroyed by the new theories of evolution put forward by Charles Darwin and his acolytes in the nineteenth century.

The second point is that superstation is more enduring and less subject to logical dismissal than may be supposed. So, werewolves, a belief that humans could transmute, was ejected from one door only for new monsters to enter by the other, monsters to which scientific theory gave life! The Wolf-Man is dead; long live the Ape-Man!

The author makes the point that from the late seventeenth century onwards, as scientists reached out for a better understanding of apes, attempted to introduce new and more precise forms of taxonomy, old anthropomorphic preconceptions lingered. Jean Jacques Rousseau, for instance, imagined the orang-utan to be an early form of human, uncorrupted by civilization. Before that we have Edward Tyson’s Anatomy of a Pygmie, in which he effectively reconstructed a dead chimpanzee- never having seen a live one- as a hairy human, standing upright! 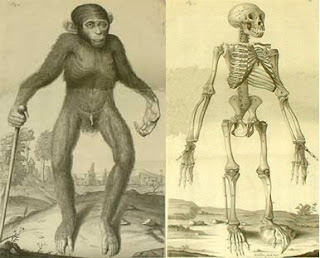 The discovery of Neanderthal Man lead to further speculative reconstructions. In effect the European Ape Man had been born. Not just that, but in some of the early illustrations, including one in an edition of the Illustrated London News, published in 1909, he looks remarkably, well, like a werewolf, armed with a club! 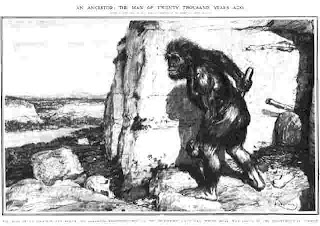 New speculations also grew about a ‘missing link’ between apes and human beings. It is with the debate about the primitive ancestry of humanity that monstrous ape-men begin to enter the scene, populating the imagination as much as dog-headed people did in the Middle Ages. Human nature needs a monster; human nature will always need a monster. Thus was the scene set for the arrival of Bigfoot, that North American chimera.

You see, as Regal says, while the theory of evolution, of organisms adapting to and being shaped by their environments, does not prove a priori that Bigfoot exists it does give tacit approval to the possibility that it could exist. It exists, as does the Asian Yeti, as a theoretical possibility. The author puts it thus;

With Bigfoot and his kindred the story comes full circle. Science helped disprove the existence of monsters such as mermaids, hippogriffs and werewolves, but simultaneously allowed for the appearance of Bigfoot. 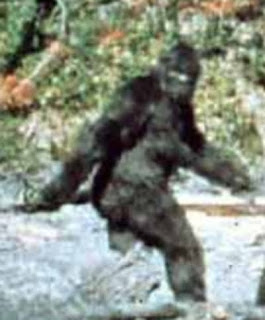 The poor old werewolf has been replaced by Bigfoot and his kin, all thanks to the evolution of science. Even so, I still retain a high degree of reverence for magic, for transmutation and for the supernatural. Bigfoot does not excite me, whereas the Wolfman does. I shall be going to the movies soon to pay tribute to his hairy presence. :-) 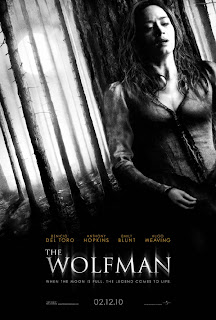