Take a Measure of Corpse, or a Cup of Blood 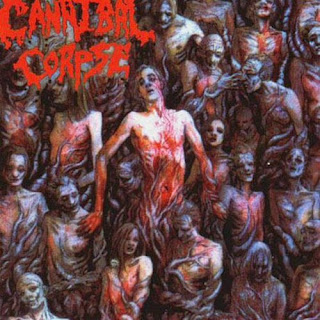 Corpse medicine was widely practiced in Europe until well into the eighteenth century; yes, it was!. Doctors were in the habit of using all sorts of substances from recently-dead bodies, anything from blood to fat, treated and dried before use, as well as powders from ground-up Egyptian mummies. It was a tradition inherited from Classical and Arab texts, and recommended by such enlightened figures as Francis Bacon, the philosopher, and John Donne, the poet.

But the usage did not stop with the dried and the desiccated, oh no. Renaissance thinkers believed that corpse medicine was the best way if imbibing the spiritual life-force of another; and there was no better way of doing this than drinking fresh blood. In the late seventeenth century Edward Taylor, a puritan minister, wrote that “…human blood, drunk warm and new is held good for the falling sickness.” Drinking hot blood was still being recommended as a treatment for epilepsy by English physicians in the mid-eighteenth century. They were all vampires then. :)) 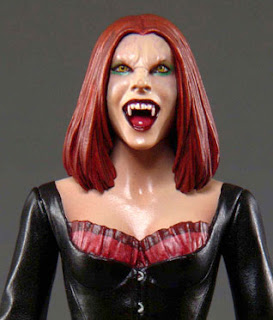