Of Terror and Revolution 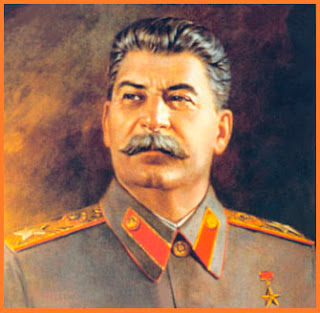 There is an interesting parallel between Stalin’s Great Terror and Mao’s Cultural Revolution, seemingly so different, but aimed at the same purpose; namely of elimination of all obstacles on the path of supreme power.

In the Terror the whole tone was set by the trial of Georgy Pyatakov, the former supporter of Trotsky and member of the Left Opposition, and the leading representative of what might be referred to as new forms of Soviet managerialism. It was this class, represented at all levels of the state apparatus, from local Soviets up to the Central Committee, that was the object of Stalin's 'Cultural Revolution', as he, Vyacheslav Molotov and Nikolai Yezhov, head of the NKVD, hinted in speeches from February 1937 onwards. The theme was consistent: there were 'wreckers', unnamed and unspecified, who were to be found everywhere, in every branch of the economy and society, overlooked by complacent Communists. Most worrying of all, for the majority, compliant and conformist, was the suggestion that not all wreckers were to be found among the ranks of the former Opposition.

Once on his feet Moloch began to feed, and to feed on the apparatus of the state itself; where 'enemies of the people' were discovered at all levels, and in all areas. The whole thing was quite subtle, in that the press campaign was essentially directed against a privileged elite, long a source of resentment among ordinary people, but one beyond criticism. Now they knew who the 'bullies' were, the people who had made their lives intolerable; now they could hate and be free in their expressions of hatred; against the old bosses, whose power had supported a lifestyle of dachas, banquets, cars, expensive clothes and luxury goods.

There was no need for a Chinese-style Red Guard; the people themselves channelled all the hatred that was necessary against targets that were acceptable. The whole atmosphere of the times, known generally as 'the year 1937', even when it gave way to 1938, was anti-elitist, anti-specialist, anti-managerial, the very same things that were later to be features of Mao's Cultural Revolution. In October of the year '37 Stalin proposed a toast to the 'little people'; for "Leaders come and go, but the people remain. Only the people are eternal." But the people were only there as stage extras, to serve a greater purpose; and the purpose was Stalin's; and the purpose was Mao's. Political power comes not from the barrel of a gun; it comes from fear; it comes from hate 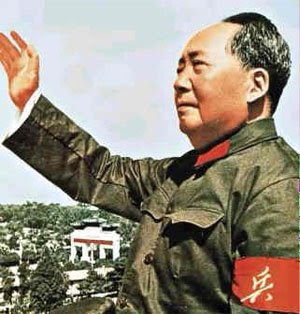