I love to ski 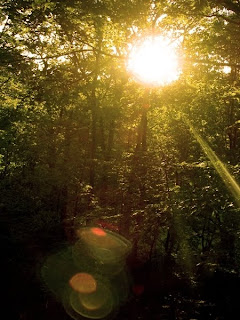 How quickly the year advances and the seasons turn. I begin to wonder if I’m developing that distorted sense of time, of the speed of time, which arrives as one gets older. No, I think I have a little ‘time’ yet. If I start remarking on the youth of the police then I really will know the peak is past and the descent has begun!

So, yes, the season advances. Samhain (Halloween for all you straights!), my favourite pagan holiday, a time of witchy high jinks, will be here soon. Next month the new hunting season arrives, something I’m really looking forward to, particularly the annual Boxing Day (St. Stephen’s Day) meet. I’ve missed this for the past two years, last season because of a skiing trip. But I’ve made a firm commitment to friends and family that Annette and I will be in attendance. Mother will never forgive me if I’m not!

While I’m on the subject of skiing I do have a trip planned over the New Year, though we are leaving a couple of days later than last season. Then we went to Val-d'Isère in the Savoy region of France, an absolutely super place with some wonderful skiing, both on and off piste. I was sorely tempted to go back this year, but, no, I dislike forming predictable patterns, so this year it’s Austria.

I’ve skied in Austria before, on some of the less challenging slopes, but this year it’s the big one; yes, it’s Saint Anton, a resort which has previously hosted the Alpine Skiing World Cup. I’m soooo looking forward to this. We fly to Munich and then on to Innsbruck, the closest airport. At the end, if time allows, I thought we might go on and spend a few days in Vienna, a city I’ve never been to. If I do the skis will be couriered back to England! Yes, I love to ski. :-)