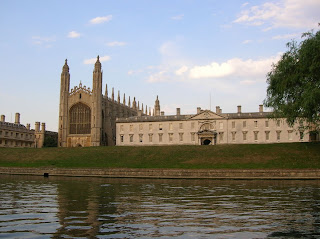 I’ve been thinking quite closely about issues of national identity, issues that arose from my recent blog (This England). I recall a documentary some years ago made by one Darcus Howe, a black writer and broadcaster (his colour is relevant, as you will see), in which he explored this very question. It was called The White Tribe, a kind of cultural safari in search of England, of what it meant to be English. A great many of the people he asked, people mostly from white working class communities, could not answer his basic questions. One respondent, struggling to come up with something, eventually alighted on line dancing!

In the course of his journey he also managed to have a brief exchange with Lord Tebbit, who admitted that concepts of English identity were indeed problematic. He went on to say that his ancestors were migrants from the Low Countries, and he was glad that they had moved, otherwise he would have been born a Belgian! Then their discussion moved on to Englishness and Britishness. Howe was told that he was not ‘ethnically English’. “Do you mean because of the colour of my skin?”, he asked. “No”, Tebbit replied, seemingly forgetting that he had already defined himself as not ‘ethnically English, “you are not English, but we are both British.”

So, the question clearly has to be, what happens to Darcus and all of his kindred if Britain disappears, as it may very well do anytime within the next fifty years? I’m going to hold off on giving an answer here for a bit, though you might already have arrived at your own.

To a large extent Howe was in pursuit of a chimera, something that even he did not fully understand, something he had not really attempted to define. For example, he thought that a ploughman’s lunch- which he could not track down amidst the curries and burgers- was an example of ‘traditional English fare’, whereas in truth it’s a pure marketing invention, traceable back only to the 1950s. But what about his assertion that England was full of people who don’t want to be English anymore, that we have turned into the cappuccino race, rootless and impossibly cosmopolitan? The short answer is that it’s rubbish.

The thing is the English, the English race, if you prefer, though that’s that seems to me to be an expression devoid of all meaning, has been made up of successive waves of migrants, ancient and modern. My own ancestors are Norman French, though I’m English through and through, ancestry being no more than a distant echo. Yes, there is a vagueness about our national identity, certainly in contrast with more recent migrants, who still carry an attachment to foreign places. But I’m going to go so far as to say that to be vague is to be quintessentially English, to be vague and to be slightly eccentric, beyond the comprehension of outsiders.

I have no idea at all what it means to be British; I know exactly what it is to be English, to belong to my England. Here is a passage from an essay I wrote dedicated to the question what England means to me; 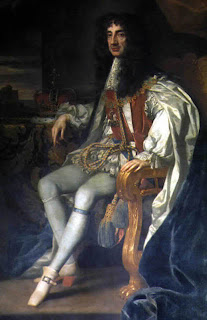 So, this is my England, this is my nation. It may not be yours but we all have our own vision and our own sense of place, where even things like line dancing will be welcome! For that’s the best thing of all about being English – our power to adapt, to turn foreign influences to our own ends.

There will always be an England, even if Britain goes, an England where the descendents of Darcus Howe will be welcome, because Norman Tebbit is wrong: it’s not about ethnicity, or colour, or race, or class, or state – it’s an attitude of mind.

This England never did, nor never shall,
Lie at the proud foot of a conqueror,
But when it first did help to wound itself.
Now these her princes are come home again,
Come the three corners of the world in arms,
And we shall shock them. Nought shall make us rue,
If England to itself do rest but true. 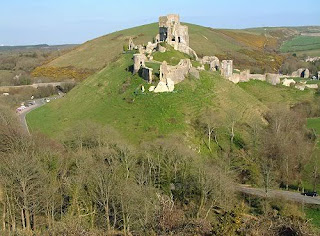 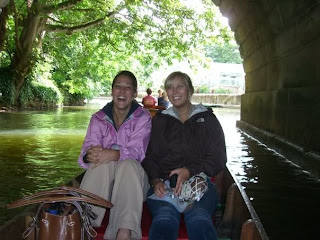 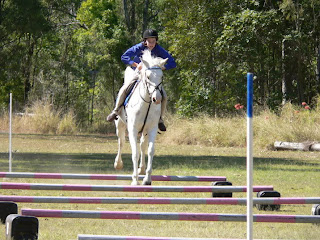